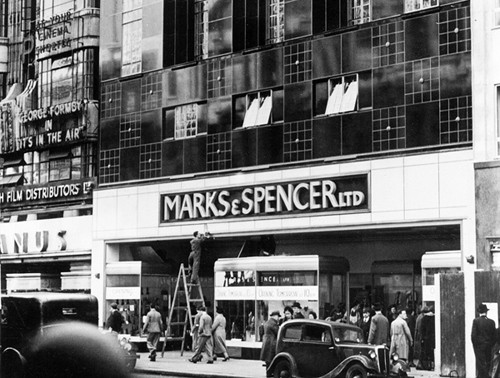 Seniors silence the music in their favourite store

Marks & Spencer are to stop playing music in response to protests from older customers.

A spokesman from Pipedown said: “Millions of customers will be delighted by this news. So will thousands, probably tens of thousands, of people working in M&S who have had to tolerate non-stop music not of their choice all day for years.”

However John Munroe, a senior external events advisor at the British Retail Consortium, which represents retailers in the UK, said most shops taking the decision to cut music were doing so for “cost purposes” as the cost of providing music is increasing.

He added that older customers with impaired hearing and dementia may prefer shopping in outlets where there is no background music.