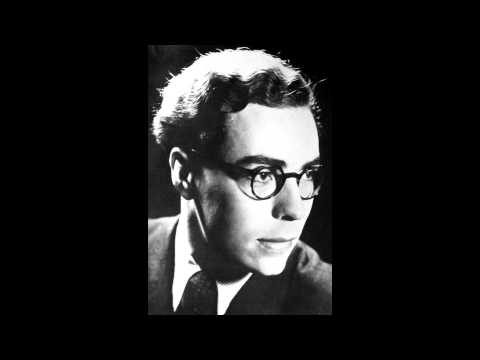 Recreating the concert that never was

On May 3, 1943, one of Germany’s most gifted young pianists was expected to give a recital at Heidelberg University. Karlrobert Kreiten never turned up.

He had been arrested by the Gestapo for making anti-Hitler remarks, reported by a zealous neighbour. Tortured and abused, he was tried by the Nazi judge Roland Freisler and condemned to death by hanging, along with 185 others.

Next week, the pianist Florian Heinisch and author Moritz von Bredow will tour Germany with what should have been Kreiten’s Heidelberg recital – works by Bach-Busoni, Chopin, Mozart, Beethoven and Liszt.

« Opera stars in cycle race from Glasgow to London