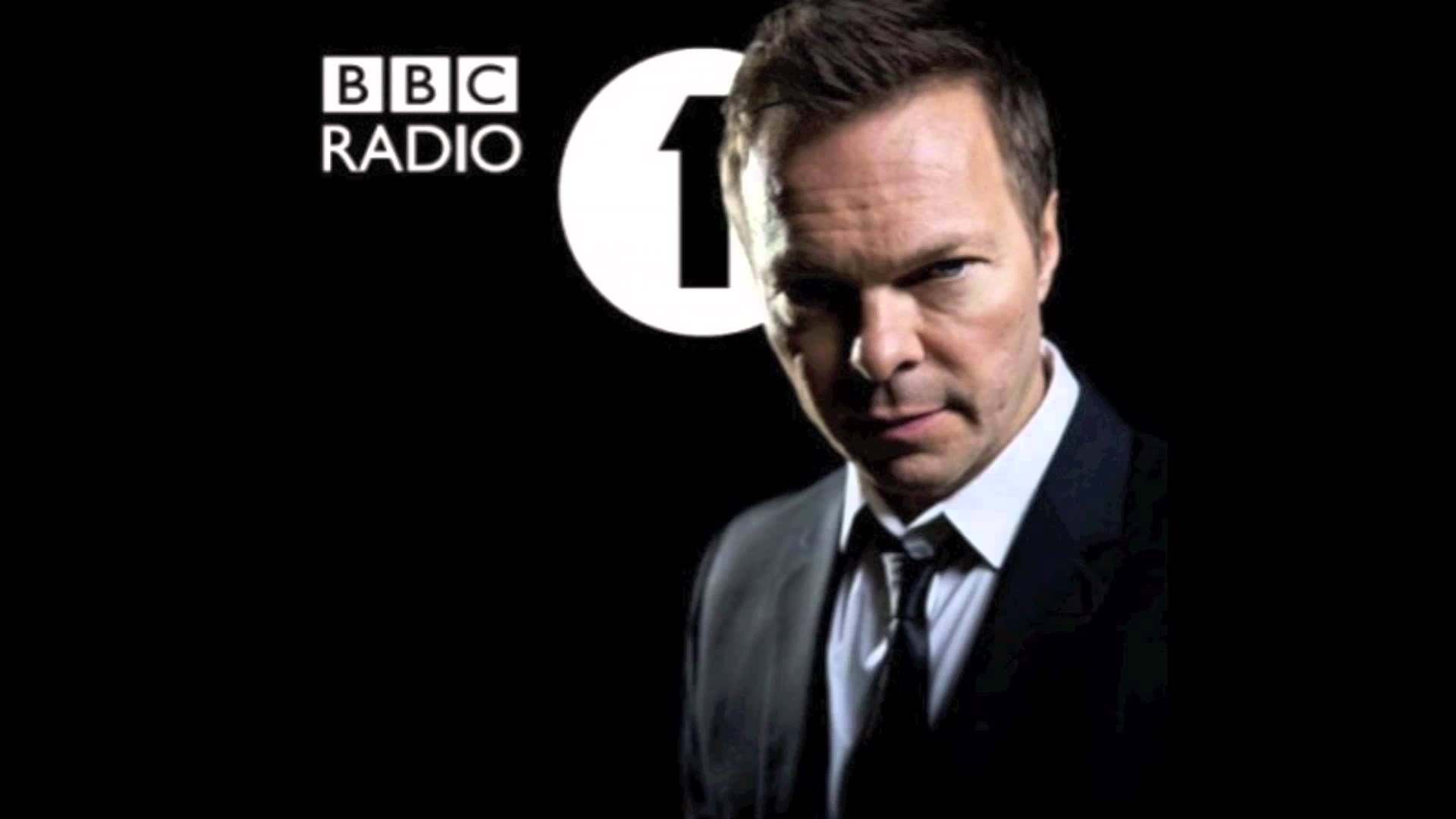 That’s what it says here:

Re:works is the result of a groundbreaking project that sees the rich catalogue of Decca Classics being opened to some of the world’s foremost electronic producers, including Mr Scruff, Starkey, Henrik Schwarz, Fort Romeau, Patrice Bamuel, Martin Buttrich and Kate Simko.  Their classical remixes are already being played in clubs from XOYO to DC10 in Ibiza.

Over the last few years, the lines between classical and contemporary electronic music have been blurred more than ever before. High-profile orchestral collaborations from some of the scene’s leading figures have brought the compatibility of these seemingly disparate genres into sharp focus, opening doors to new avenues of musical exploration.

Re:works seeks to further establish the common ground between the historic and modern day aspects of musical composition, opening the hallowed Decca vaults to a selection of seminal electronic artists.

Composers including Bach, Beethoven, Rachmaninov, Satie and Reich created some of the most timeless classic music ever made: remixing these compositions is no small undertaking, but the results are nothing short of breathtaking.

Take my breath away.

« A piano with microtones

5 UK choirs come together for Orlando »