Not your average soloist’s girlfriend

The romantic misfortunes of violinist David Garrett have now spilled over into the German tabloids.

Some readers are wondering what they had in common. We don’t remember seeing her at the Wigmore Hall, judging by her recent twitter feed pictures. 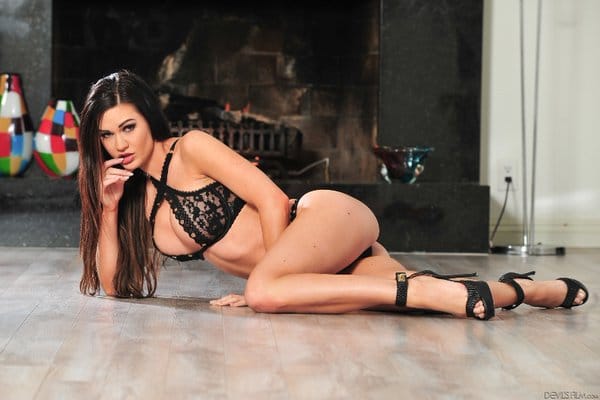