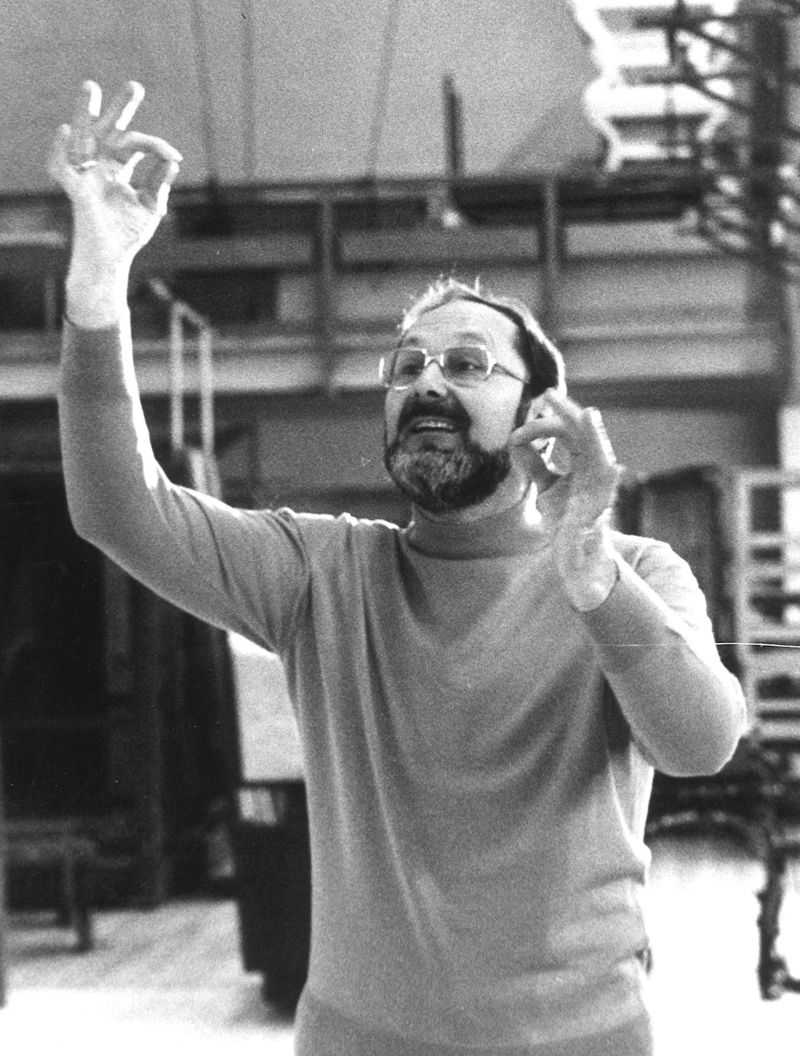 Bavarian State Opera has announced the death of Heinrich Bender, Staatskapellmeister for half a century and head of the opera studio in Munich.

Heinrich Bender, who was 91, worked many of his summers in Bayreuth.

Originally from Saarbrücken, where his father played viola in the orchestra, Bender studied composition with Boris Blacher and was summoned in 1959 to be kapellmeister in Munich by Joseph Keilberth, staying on to work with Wolfgang Sawallisch and Zubin Mehta. He conducted more than 90 operas in the house.

After turning down an offer to be music director in Dresden under the Communist regime, he became chief conductor of German repertoire at the Canadian Opera Company and a regular guest with the Toronto Symphony.

The critic Marcel Prawy called him ‘the last representative of a dying species’.