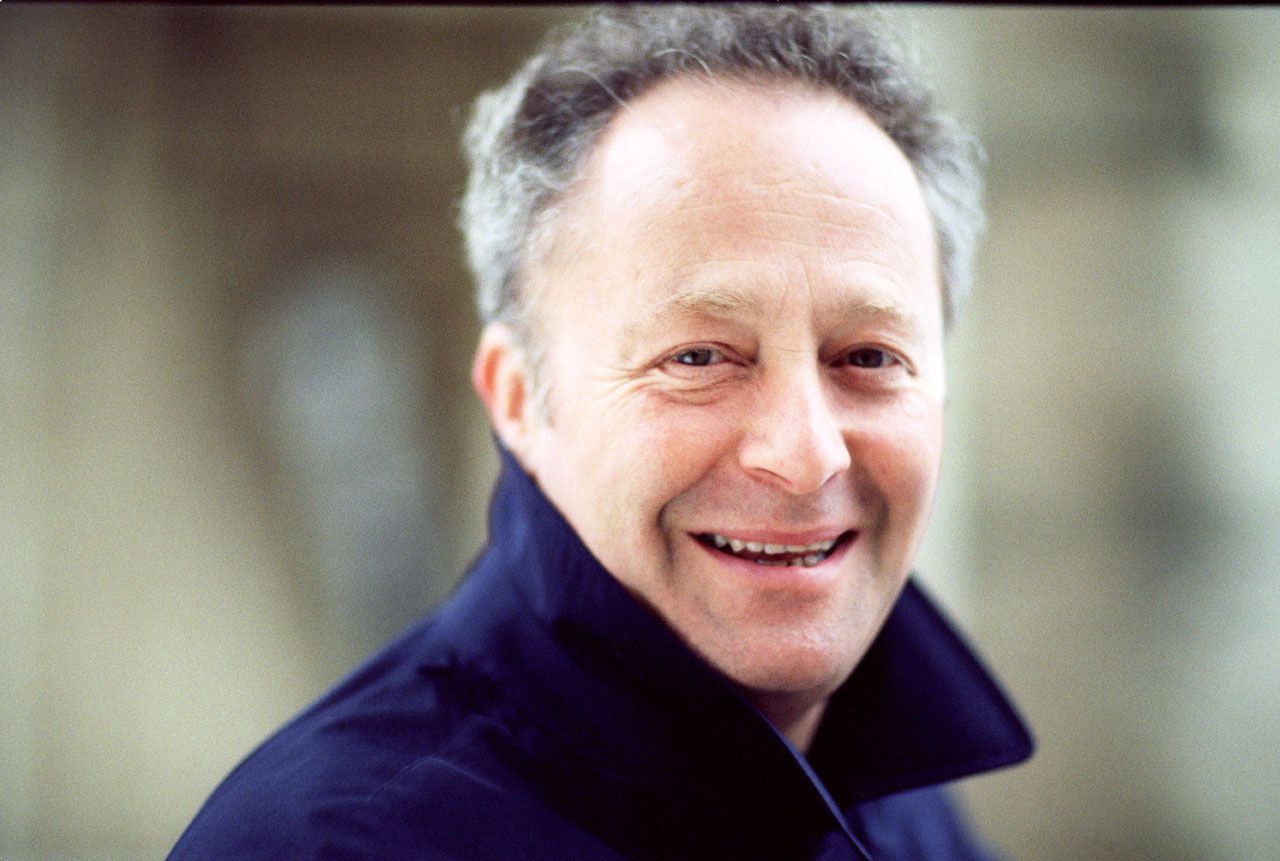 The Orchestre National de France has found a successor to Daniele Gatti, who has been upgraded to Amsterdam’s Concertgebouw.

The new music director (gentle drumroll) is a Frenchman (louder), Emmanuel Krivine (as you were).

Krivine, 69, has been in charge of the Luxembourg Philharmonic for most of the past decade. He is the ONF’s first French chef for more than 40 years; Jean Martinon was the last, 1969-73.