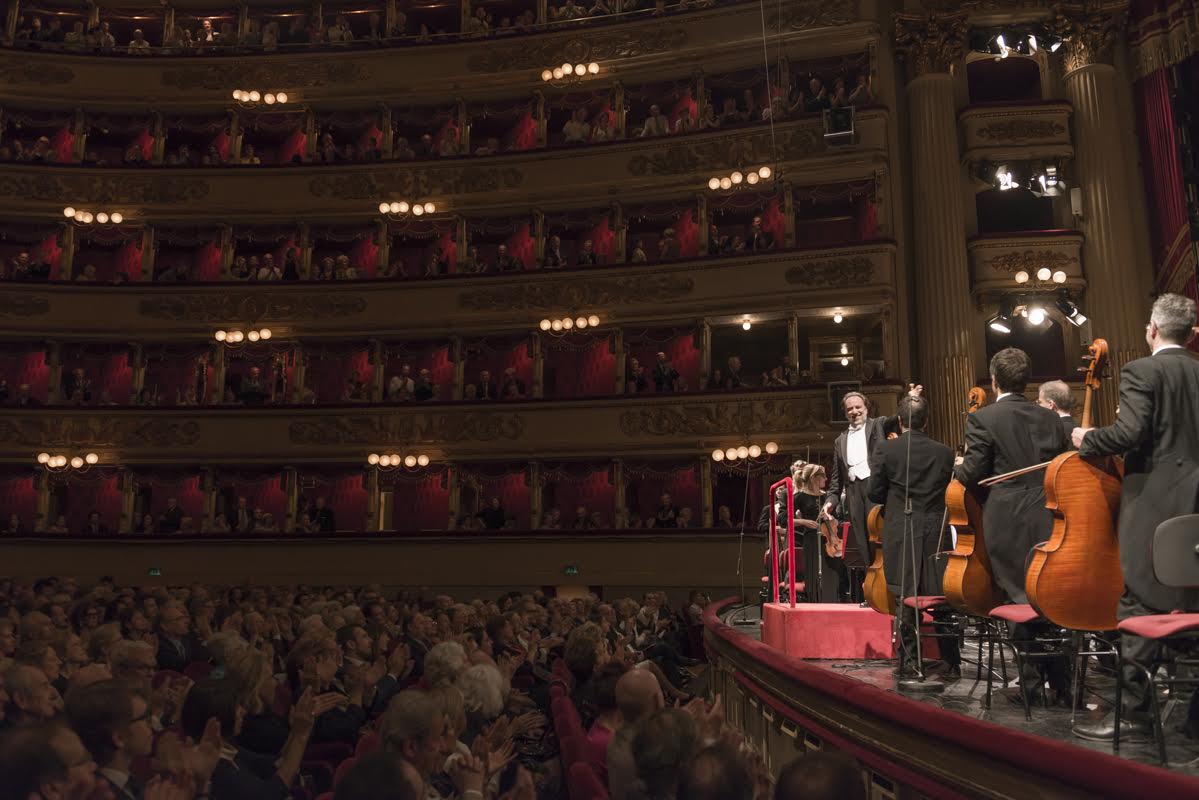 Riccardo Chailly is taking the Filarmonica della Scala on a 10-stop Europe tour, including a first visit to Moscow.

A date will have been offered to the BBC Proms, which evidently declined. Who needs La Scala at the Proms? 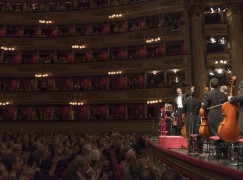 « Wild scenes in the City of London

Trombonist has his face rebuilt »