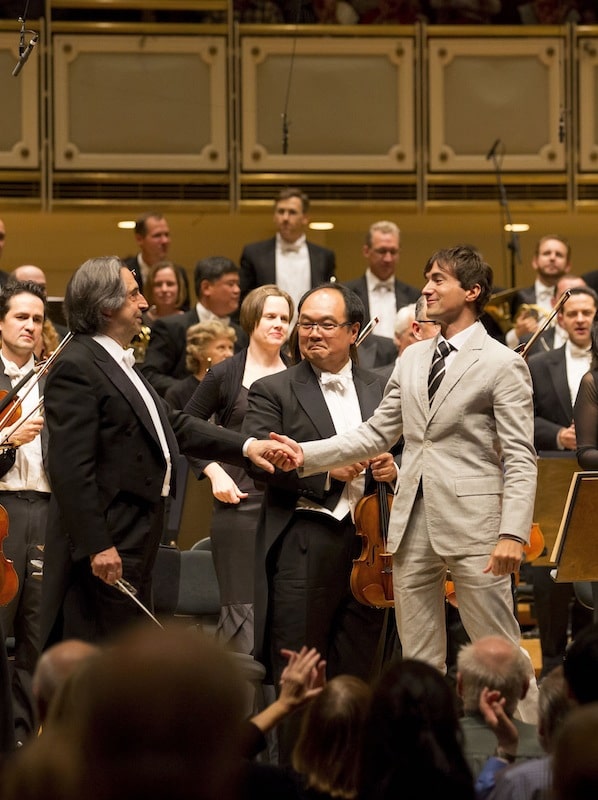 For the first time since Henryk Mikolai Gorecki’s freak hit quarter of a century ago, music by a living, serious composer was the best-selling album in the USA last week, according to the unarguable Nielsen Soundscan statistics.

Muti programmed the work in the CSO’s closing concert of the season.

The bad news is that neither of the top two albums sold as many as 200 copies in the entire USA.

Business has never been worse.

« Legal affairs: Playing the flute does not constitute a nuisance

‘He never once said a disapproving word to a student’ »