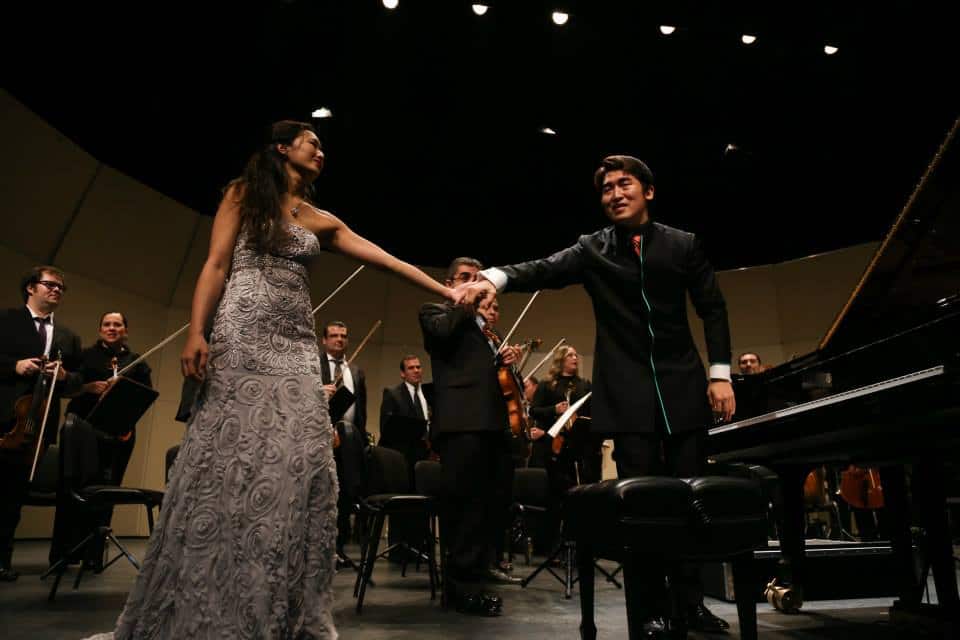 A thoughtful piece on the state of play in Japan from pianist Josephine Yang:

Music education begins at age 6 and lasts as a mandatory class until age 15 (during elementary and junior high schools). In elementary schools, music is taught as an independent subject either by the regular class teacher or by a specialized music teacher. Students learn to play recorders and sing. In junior high schools, music is taught as a separate subject, and starting from junior high, the students learn how to play traditional Japanese instruments as well. At this point in their education, 100% of students in both public and private schools have been exposed to western classical music. Music classes become optional electives at the senior high school levels, and ensembles like bands, choirs, orchestra, etc. congregate in sessions after normal school hours. The normal Japanese education timeline is: 6 years in elementary school (sho-gakko), 3 years in junior high school (chu-gakko), and 3 years in senior high school (koto-gakko). Solfege is taught with the fixed-do system, unlike most American institutions that teach movable-do.

Other lives: The street cellist of Vancouver »