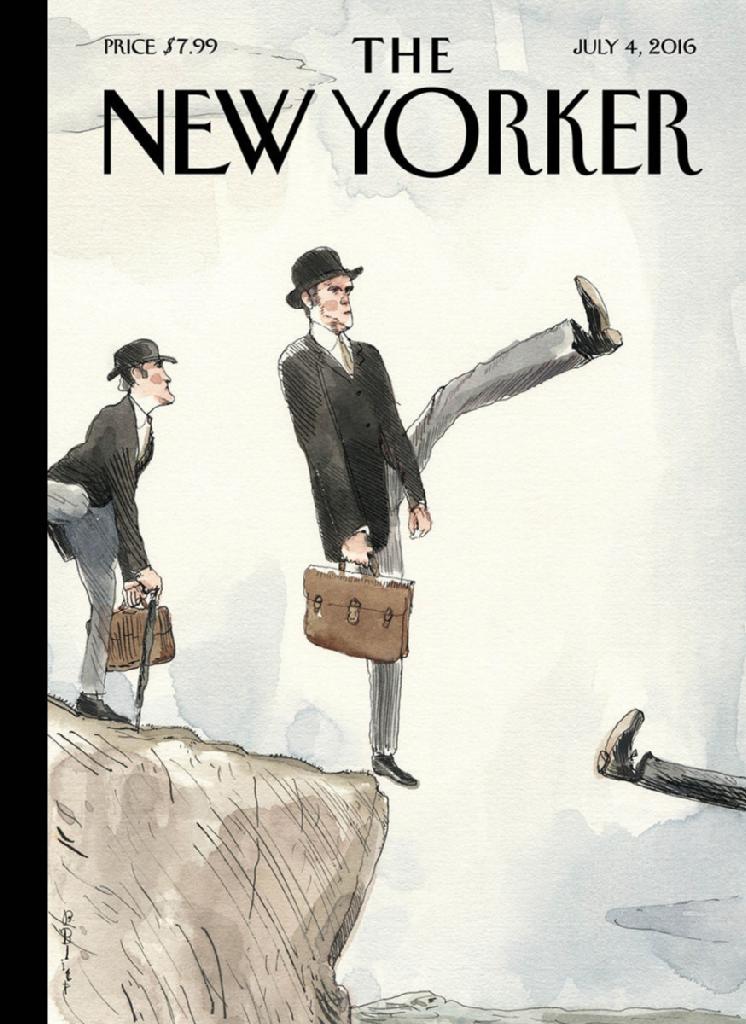 How the world sees us 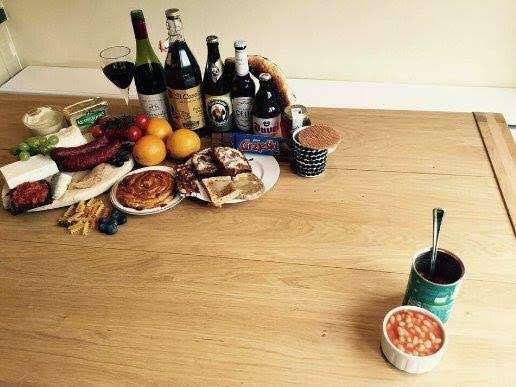 Pressler, Perahia and Kissin in the same recital »