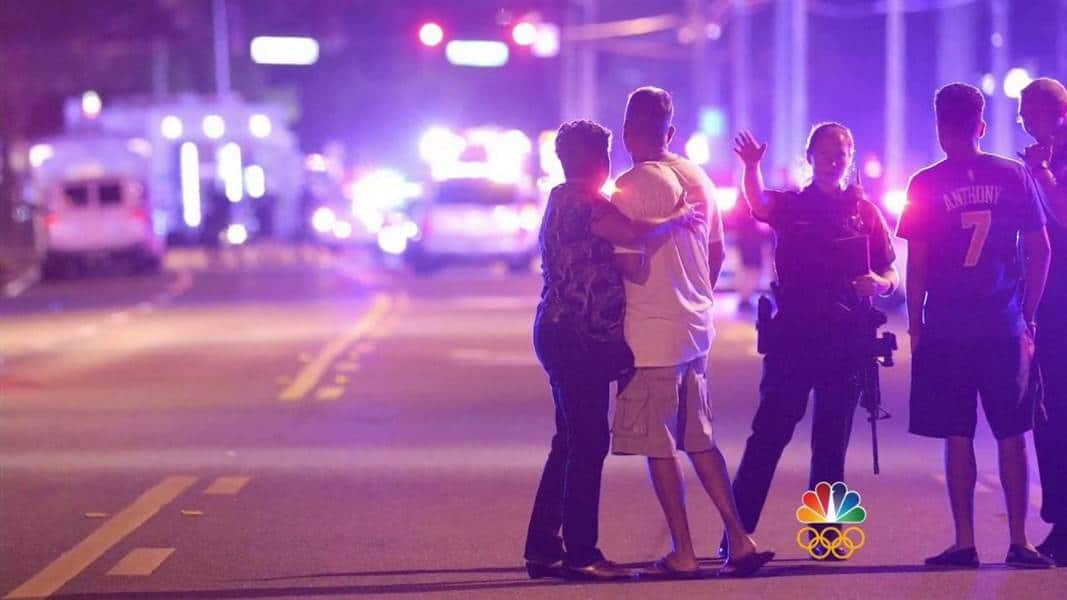 Gay orchs play for Orlando in SanFran and Berlin

press release:
San Francisco’s Bay Area Rainbow Symphony will be performing a free concert to remember and honor the victims of the Orlando Victims on Monday June 20th at the San Francisco Conservatory of Music, 50 Oak Street.   Music Director Dawn Harms will conduct Tchaikovsky’s Symphony #6 “Pathetique”.   All the tickets had been reserved for the concert in 2 days after ticket sales were launched this past Wednesday.   To be on the waiting list, please reserve through Orlando-strong.eventbrite.com. For more information go to www.bars-sf.org or email Ganakajima@yahoo.com

Launched in 2008, Bay Area Rainbow Symphony (BARS) is an orchestra dedicated to promoting and supporting lesbian, gay, bisexual transgender and queer-identified (LGBTQ) musicians and composers.  By creating an artistic community striving for both inclusivity and artistic excellence, BARS is becoming an intersection for LGBTQ artists to connect with each other and a wide range of audiences.  Over 25% of BARS musicians and 40% of BARS audience identify as heterosexual/straight.

For more information go to www.concentus-alius.de

« How do you get to run a Conservatoire? Lose a bet…