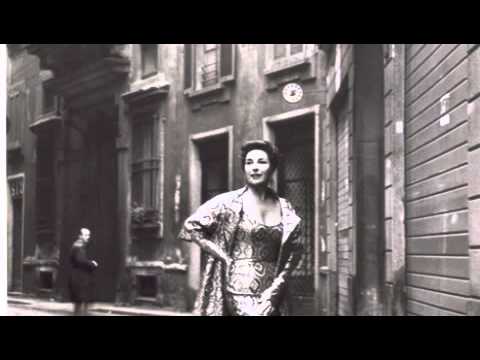 The death has been reported of Phyllis Curtin, who sang major roles at the Met, Vienna, La Scala and Covent Garden from the 1950s to the 1960s and created the title role on Carlisle Floyd’s successful opera, Susannah.

No less incisively, she was an influential teacher at Tanglewood for half a century and was dean of the school of arts at Boston University and a professor of voice at Yale.

Launched at New York City Opera like so many American talents, she failed to gain Rudolf Bing’s confidence in romantic Italian roles but appeared nonetheless at the Met as Ellen Orford in Peter Grimes, Eva in Meistersinger, Alice Ford in Falstaff and many other roles. Peter G Davis, in his masterful study of American singers, suggests she was schmoozed out of the Met by her uber-political rival, Beverly Sills, who went on to chair the company’s board.

How to wake up a Bach cantata »