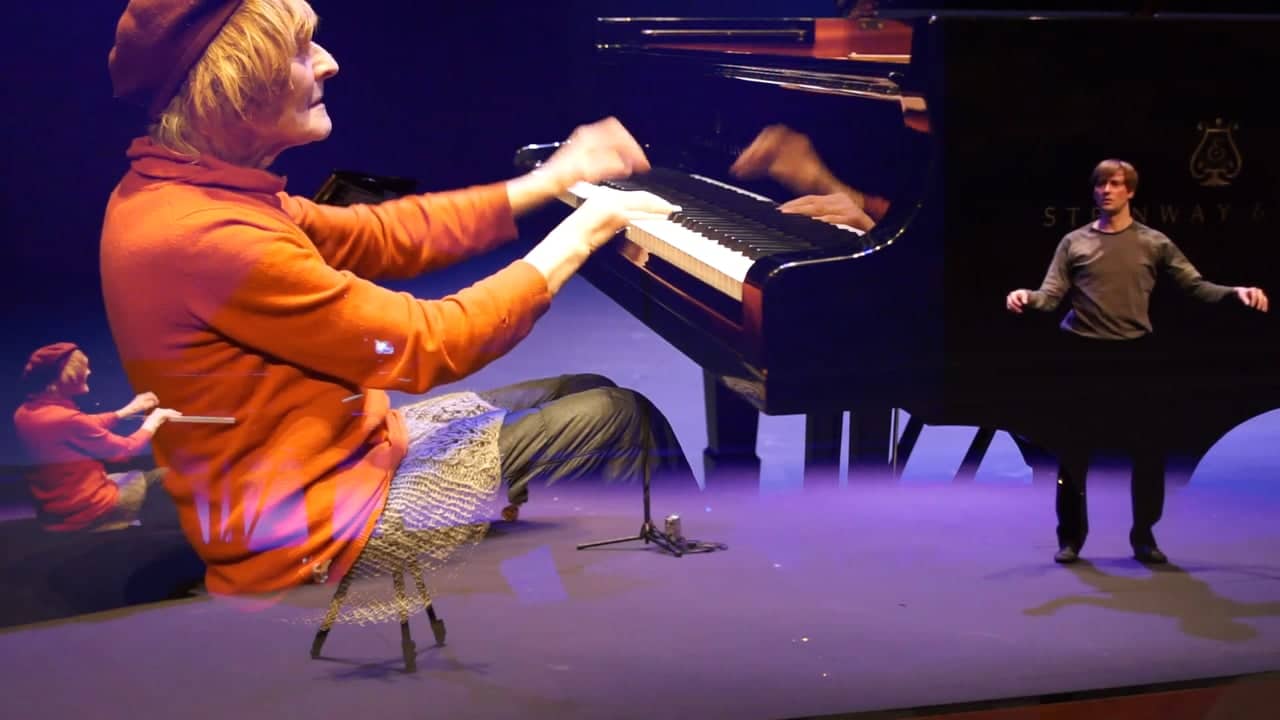 Oleg Karavaichuk, a Shostakovich student who worked mostly in film because that was all the KGB would allow, has died at 88.

Some considered him a genius and a martyr. He lived with his mother, dressed in beret and galoshes in all weathers and was viewed by the authorities as half-mad.

In public recitals, he would play the piano with a pillow on his head.

His father, chief music editor at Lenfilm, introduced him to the studios and encouraged him to compose.

Another US newspaper axes its music critic »