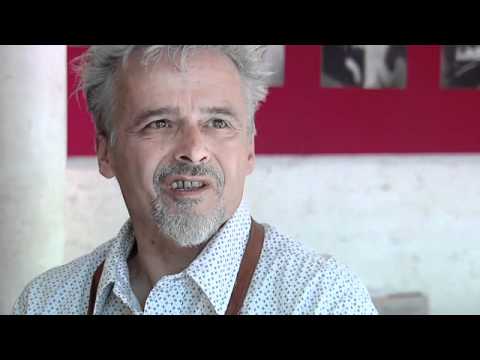 Death of the Stradivarius of the recorder, aged 61

He was  the Stradivarius of the recorder.

Having collaborated extensively with him in the last years I take the liberty to share a few personal thoughts on this remarkable personality. Always wanting to fly further than the horizon, he relentlessly pushed the boundaries of an instrument all too often known for its limitations. His instruments were not only marvels of unsurpassed beauty, they were also genuine instruments for the stage, allowing performers to fill large concert halls, for the first time in the history of the instrument! I cannot stress enough how important this is because this was exactly what led to the demise of the instrument in the middle of the 18th century. Ernst was, by consequence, not interested in what he considered making a slavish copy of the original.

To take the tradition of his 18th century counterparts truly seriously he would have to continue the tradition rather than conserve an original instrument which anyway represented a fraction of its original splendor at most. By making baroque recorders true to this spirit Ernst has opened up roads hitherto unknown, and players worldwide are thankful to him for that. In fact he was to really many young ‘samurai’ the éminence grise sword maker providing them the magic sword for the ‘battlefield’. I have always felt that he wasn’t interested in having ‘customers’, he rather was looking for ‘activists’ that had a similar passion and quest for the ultimate sound. This kind of collaboration is truly unique to the recorder in comparison to factory produced symphonic wind instruments. As performers we are sharing the stage and taking the applause. The work of instrument makers is all too often unseen. Fortunately the Borletti-Buitoni Trust enabled me to capture Ernst in his workshop by making a documentary in his Paris workshop. Graham Johnston took this beautiful picture during this visit. Ernst will remain an inspiration through his legacy of ground-breaking instruments and will live on through his instruments that can be heard on numerous recordings and on the stages of concert halls worldwide.