The writer and critic Janusz Ekiert died today in Warsaw, aged 85, the Chopin Insitute has announced.

A foreign correspondent for state media for many years, he was an influential backstage figure at several Chopin competitions. Janusz Ekiert wrote several books about Chopin, hosted a television series and married the soprano and film actress Violetta Villas. 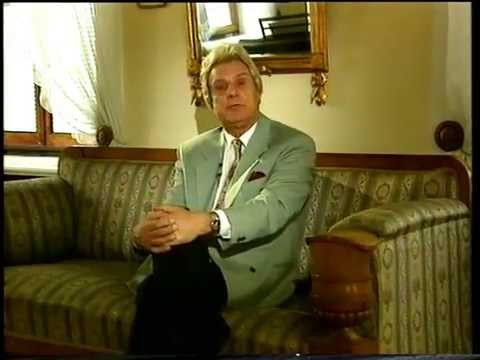