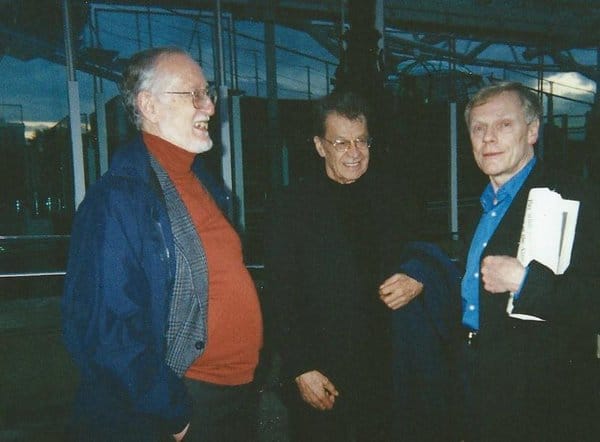 Death of an FT critic

The former Financial Times music critic David Murray died just before 11 yesterday morning, in the Marie Curie Hospice in Hampstead.  He was 79.

A Canadian who came to Oxford as a Rhodes Scholar, David lectured in philosophy at the University of London and gave occasional piano recitals. He gave up the piano after breaking a finger and retired as a critic in January 2007 after 27 years on the FT.

How do you get to run a Conservatoire? Lose a bet… »