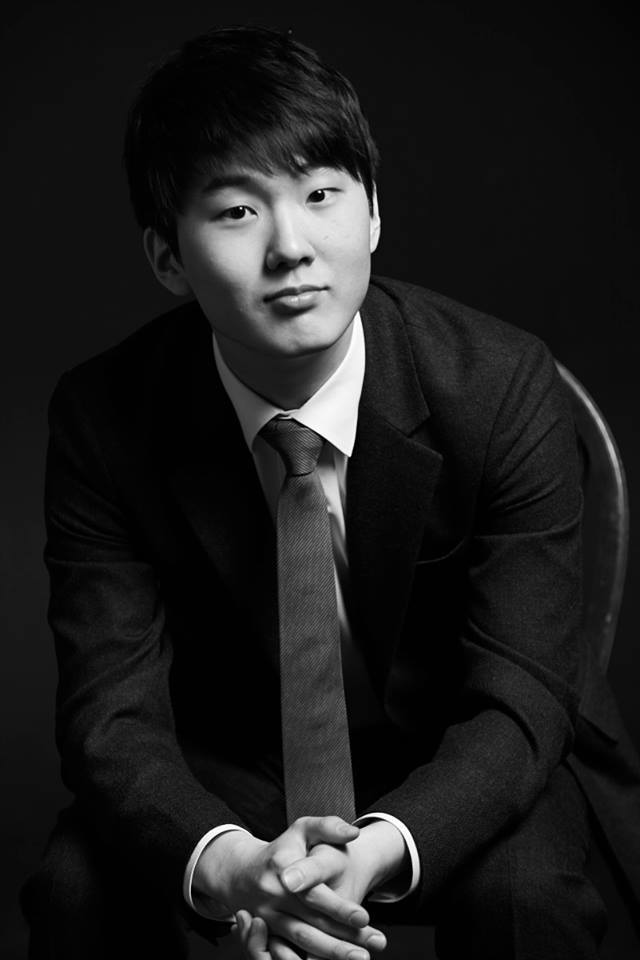 Cho, 21, had six sessions over two days with the LSO and conductor Gianandrea Noseda to record the Chopin E minor concerto. Apparently, he had never entered a recording studio before.

A live recording of his competition performance was issued by DG last November.

UPDATE: The LSO says it was involved in just three of the six sessions.

« Just in: Glastonbury’s tribute to Bowie will be a classical symphony