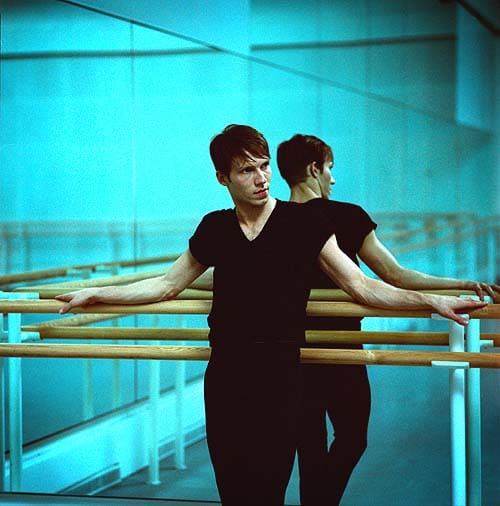 Just heard that instead of managing ONB with vision and courage, Mrs. Rancea seems to have asked her employees raise signatures against my presence in ONB. She probably wants to prove what she told me last week in a meeting –
that people don’t like me and don’t want me back.

It’s actually a contradiction here – instead of asking higher salaries, better work environment and other professional stuff, they work around backing up with papers what seems to be a personal vendetta. Could the fact that Dance
Europe Magazines nominated the “ONB Ballet Company” as ballet company of the year 2015, have stirred their rage and negative feelings so much? Maybe… I have to apologize for not being able to do things so that we don’t get such
praising headlines. Still wondering where my place really is – in this country or….

Not your average soloist’s girlfriend »