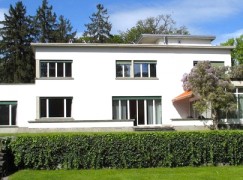 The purchase had been ordered by President Putin on the advice of the pianist Denis Matsuev, at an estimated price of 17 million Swiss francs. 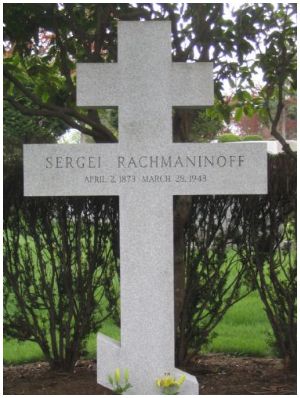 But after all the huff and puff, it appears that both plans are unrealistic, Medinsky said today.

The rouble has fallen, the cost of Lucerne property has risen, the ownership structure is ‘complex’ and sanctions are really starting to bite.

« 5 UK choirs come together for Orlando

The complete Shostakovich on one CD »