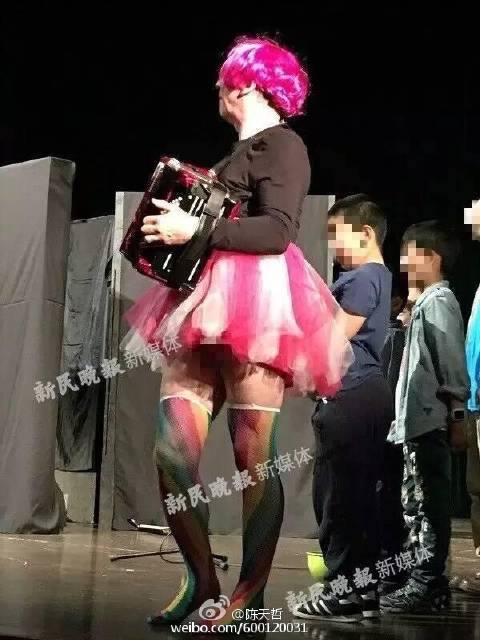 Beijing balls-up: ‘Our chorus master was not totally exposed’

We have received the following clarification of the weekend’s Beijing embarrassment from The Classical Buskers, which we are happy to share:

The facts are that Ian had a quick costume change backstage and in his hurry he did not manage to cover himself properly. He was actually wearing pants, they were just very small. He had other pants that were bigger, which he normally wears with that outfit, but those are the ones he forgot. It was the first show of the tour, so jetlag didn’t help.

He did not realise that he wasn’t fully covered until the show was over and is deeply embarrassed about this mistake. Steps have been taken to make sure that this will never happen again, as he has a much longer costume now and the rest of the tour is continuing. Ian is seriously mortified about this and it was just a horrible mistake. He has personally apologised to the few parents that were seated on the front row and complained at the time.