The Baltimore Symphony has negotiated a new one-year deal with its musicians, just before its president Paul Meecham shuffles off into the Utah saltlands. 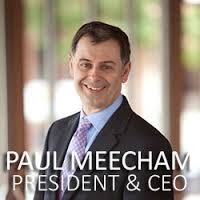 Meecham is not the only one heading to the Utah Symphony. Associate concertmaster Madeline Adkins goes, too. 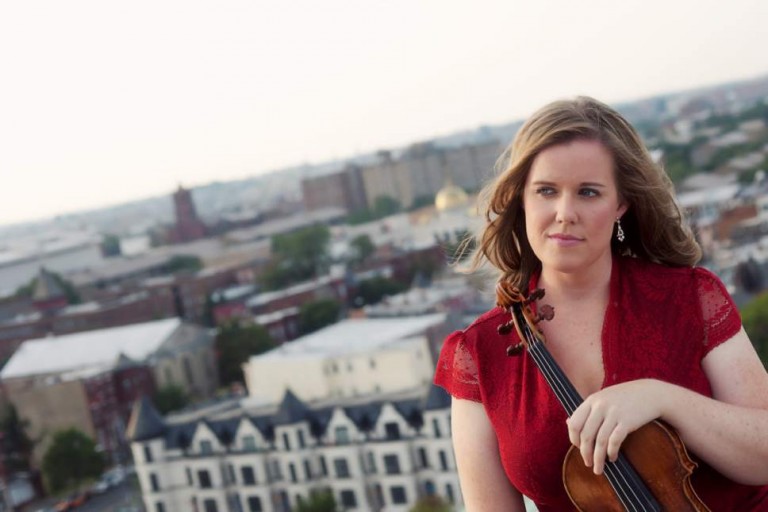