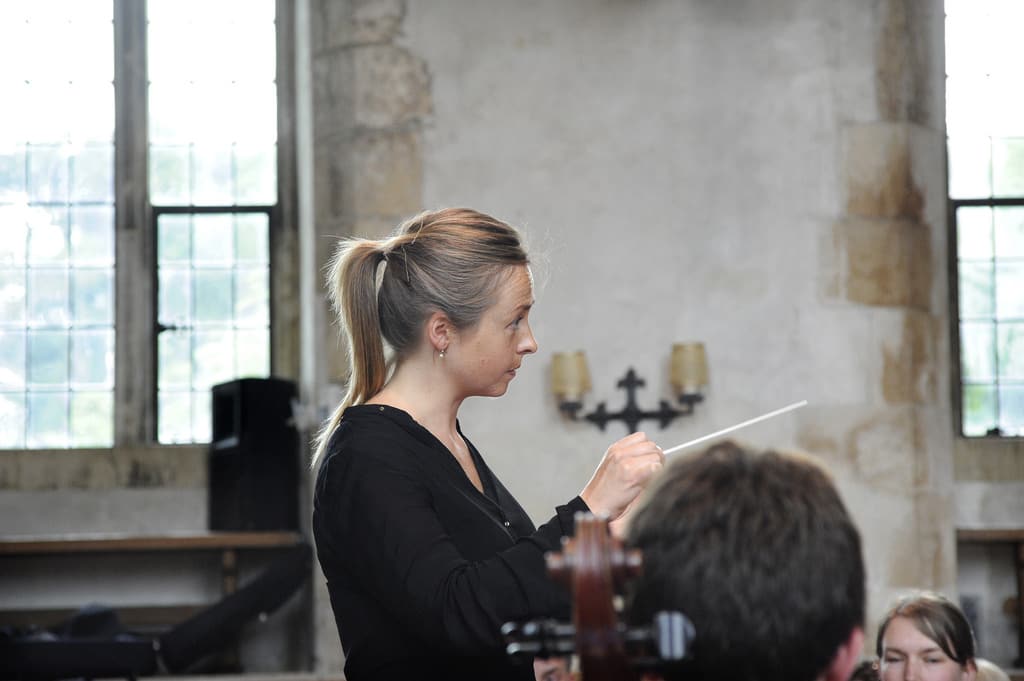 Hot on the heels of Gemma New, Holly M has landed the coveted Scottish job:

New Zealand conductor Holly Mathieson, currently based in the UK, has been appointed as the Royal Scottish National Orchestra’s (RSNO) new Assistant Conductor, following a recruitment process which attracted over three-hundred applicants world-wide.

« David Garrett: I am being blackmailed

Death of the Stradivarius of the recorder, aged 61 »