She joins Tania Miller at the Victoria Symphony, Gemma New at the Hamilton Philharmonic, Anne Manson at Manitoba Chamber Orchestra  and Rosemary Thomson of Okanagan Symphony Orchestra, she will be Canada’s fifth serving music director who is female.

It may be that Canada is further down the road than any other country to gender quality in the podium. 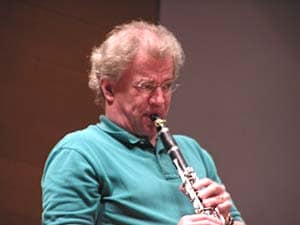 A Florida jury has found a former Chilean general culpable of the torture and murder of the popular folk singer Victor Jara, following the Pinochet coup in 1973. Jara was the most prominent martyre of the wave of mass murders.

Pedro Pablo Barrientos Nuñez, who lives in the US, was ordered to pay $28m in damages to Jara’s widow and daughters. He may now face extradition proceedings for trial in Chile. 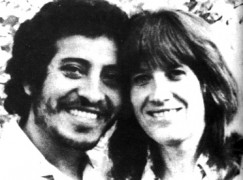 Maybe justice will be done at last.

He was meant to take over as chief conductor of the Danish National Symphony Orchestra in September 2017.

But neither side could wait that long, so the Italian has just signed on from Sept 1, 2016.

Four lost scores of Gaspare Spontini (1774-1851) have turned up in a Belgian castle. They are: 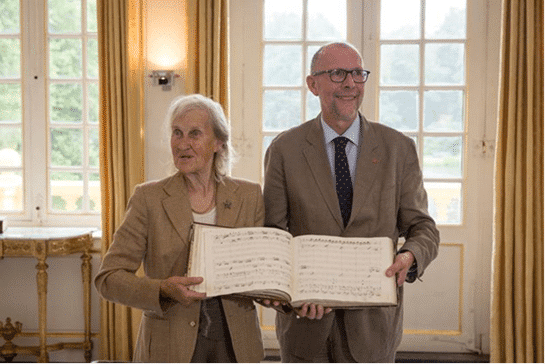 The Roundhouse mourns the death of cancer of Nicola Thorold, its executive producer.

Chief executive Marcus Davey said: ‘Nicola passionately believed in providing possibilities for all people to experience and to participate in the arts. She loved the arts and championed the transformation of young people’s lives through creativity.’

Nicola was previously head of theatre at Arts Council England. 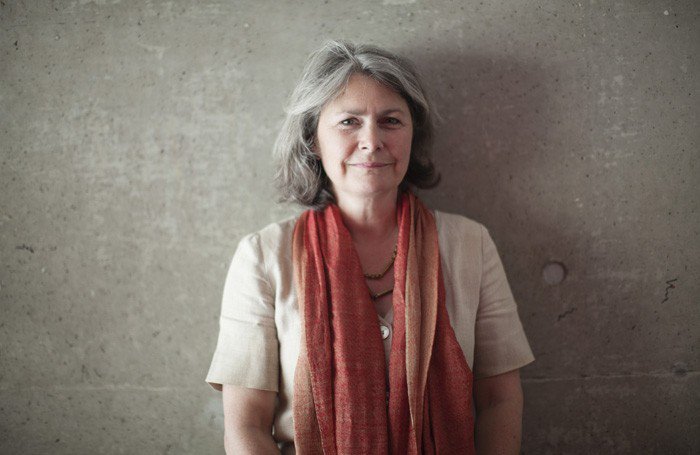 Ray Hair has been re-elected International President of the American Federation of Musicians of the United States and Canada (AFM).

The death has been announced of the Danish composer Pelle Gudmundsen-Holmgreen, aged 83, of cancer. His style, he aid, was ‘new simplicity’.

An outsider to the Danish establishment and the prevalent composing styles, his works include a symphony, Antiphony, Tricolore IV, and Incontri; Plateaux pour piano et Orchestre, Triptykon for percussion and orchestra, and Concerto Grosso for string quartet and orchestra. Plateaux pour deux for cello and car horn was a 1970 sensation. 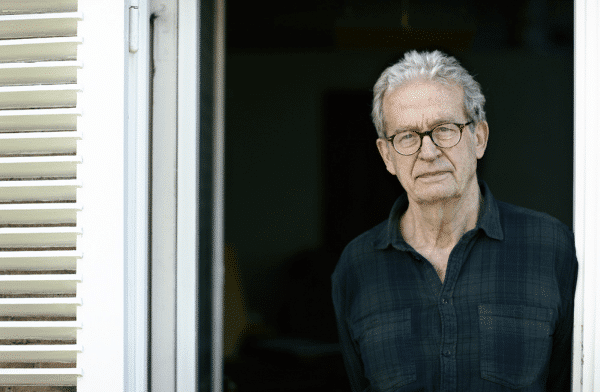 Culture minister Ed Vaizey has said culture will bring us together in times of ‘uncertainty and division’.

‘London 2012 united the nation and the world looked on in awe to our creativity, courage and character…. That’s why the arts – and the rest of the creative industries – need to be listened to as we debate the future of our country… They are naturally outward-looking, collaborative and internationalist. What they say matters. They represent, after all, our most successful industries, and what they produce is the envy of the world. So it’s vitally important that the arts are given a voice in Brexit Britain, and I will be calling on every Conservative leadership candidate to ensure that’s the case.’

Poor Ed, he really doesn’t get it.

His Tory party just crashed the country, putting us into our worst isolation since 1940. The arts can heal many things, but not this monstrous breach of faith, this wrecking ball.

There is going to be a huge budget hole this season.

Kentucky Opera has named Dallas Opera artistic administrator Ian Derrer to be its next general director.

He succeeds David Roth (below) who died a year ago when he suffered a heart attack while driving. 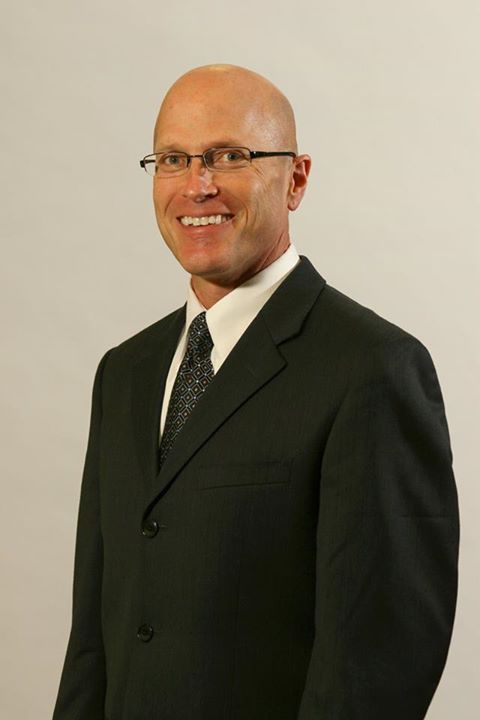 It is reported that Nicolas Mansfield, director of Netherlands Touring Opera, has applied for a Dutch passport in the wake of the UK’s decision to leave the EU.

It wll mean giving up his UK citizenship as the Dutch don’t permit dual nationality.

Many other Brits in the arts will follow suit.

We hear of a rush yesterday on the consular facilities at several London embassies. 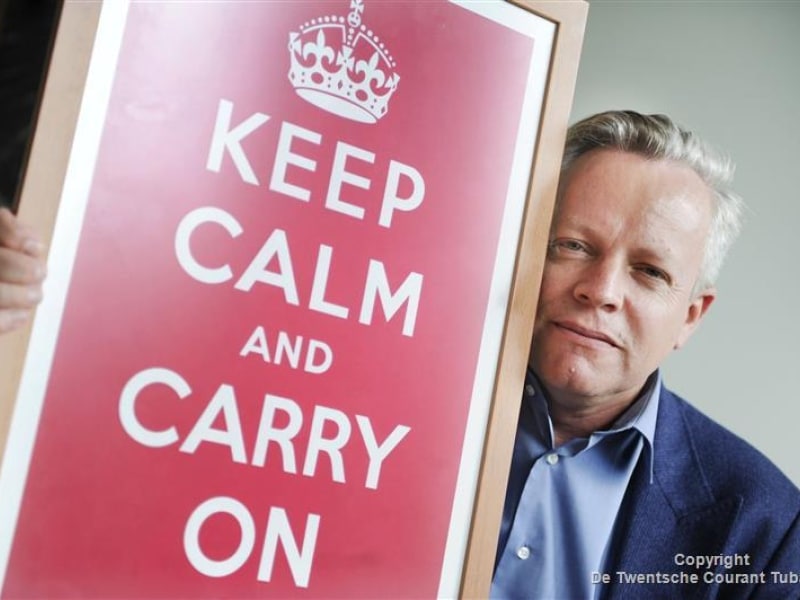