The Dutch love tall poppies and always know how to reward success.

They’ve just taken 10 percent off state funding for the Rotterdam Philharmonic, the country’s most exciting orchestra.

Subsidy over the next four years is down from 4.4 million Euros to 3.9m.

The advice from the Cultural Council still requires ministerial approval. 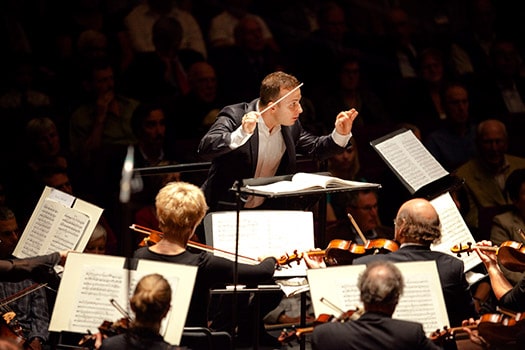