What Brexit will mean for musical Britain (2)

The impact on our conservatoires and orchestras will be devastating, decimating. Quite apart from the issues we have raised already about border controls.

Today, the Guidhall School of Music and Drama points out that 42 of the 109 students in its orchestra come from countries in the European Union. They pay the same £9,000 fee as UK students to study at the conservatoire.

A Brexit vote in the June 23 referendum on 23 June could jeopardise this happy arrangement. EU students at conservatoires and universities across the UK may be required to pay as much as other foreign entrants, at least £30,000. EU students would stop coming to Britain. Professors and teachers would be laid off. Departments and whole universities will shut. 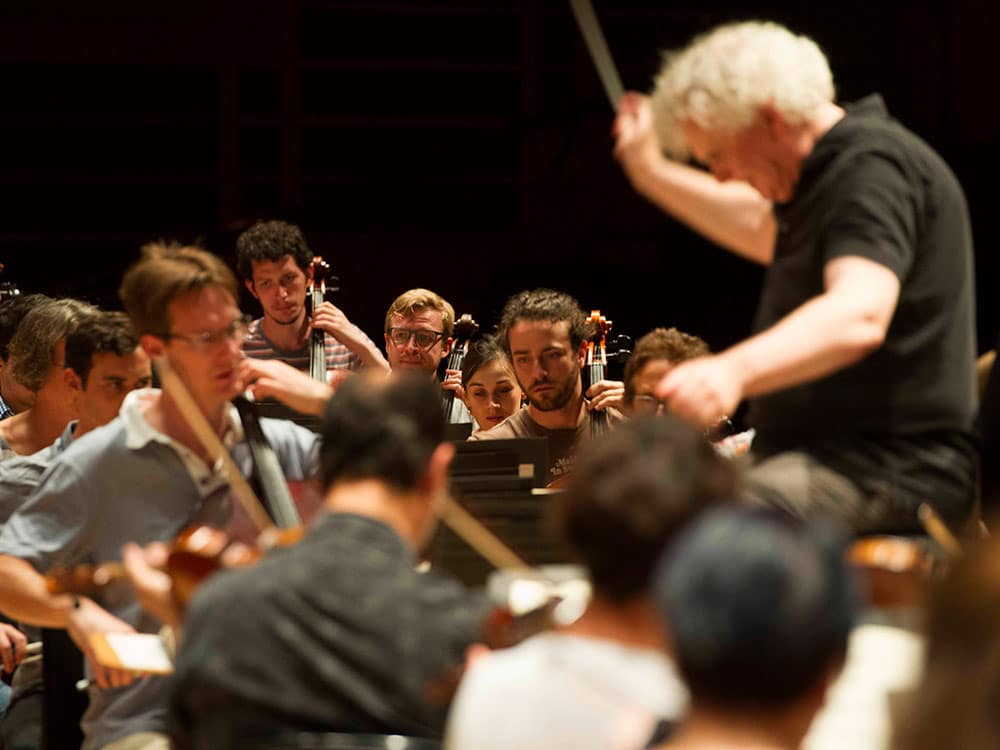 Professor Barry Ife, Principal of the Guildhall School, says; ‘The Guildhall School has over 200 students from the EU and we benefit greatly from their talent and enthusiasm. Brexit would deprive them of access to the student loans scheme and their ability to study here would be put at risk. We need talented young international students to keep our world-leading provision fresh and vibrant. And we need to stay connected in an interconnected world.’

There are approximately 125,000 EU students studying at UK universities, making up 5% of the student population. At conservatoires the figure is generally much higher – at the Guildhall School, 19% of the total student body come from the EU. According to analysis by Universities UK, EU students in London also generated £798.9m for the regional economy and 7,580 jobs.