US orchestra shuts down after 75 years

The board of the Middletown Symphony Orchestra, in Butler County, Ohio has announced that next season will be its last.

The music director for the past 35 years has been Carmon DeLeone and the orchestra has 60 professional musicians on its books.

Steve Ifcic, board chairman, said: ‘Although a decision of this nature never comes easily, the fact is that there are many choices and much competition for an individual’s time and financial resources today, and we certainly took that into consideration.’

The remaining endowment will be spent on supporting a youth orchestra. 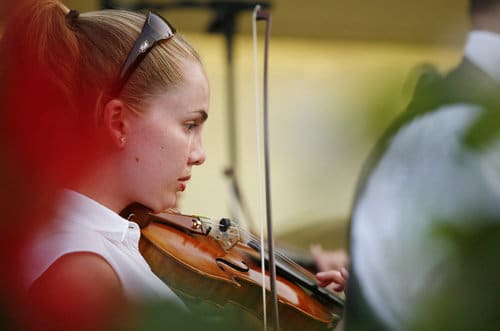