Cristina Cassidy’s new documentary film Concerto delves into the lives of Charles and Christopher Rex, who survived a traumatic childhood. Christopher Rex (left, below) is principal cellist of the Atlanta Symphony Orchestra since 1979. Charles Rex (right) has played violin in the New York Philharmonic since 1981.

The film will show at the Madrid Intenational Film Festival. 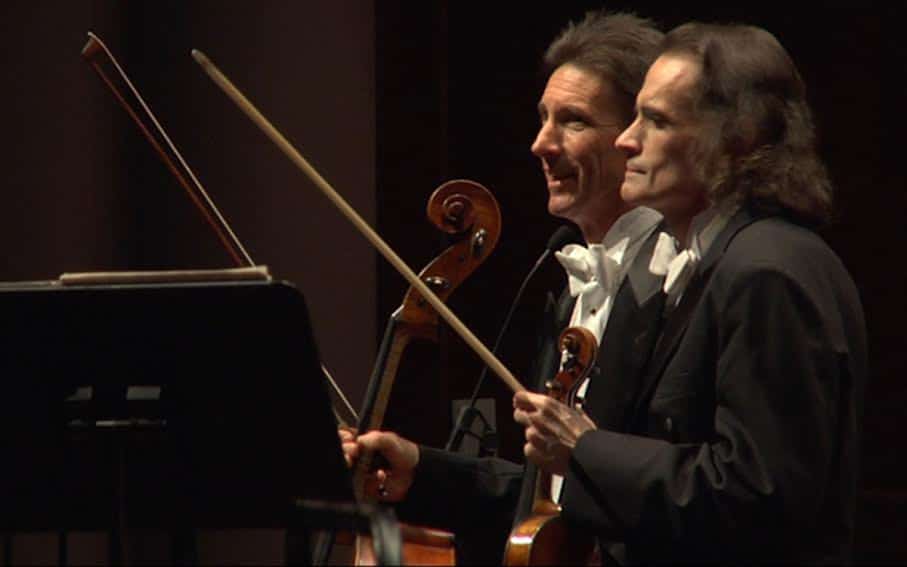