The Tonhalle in Zurich is literally falling to pieces. It needs urgent refurbishment. The gloomy public areas could easily be mistaken for the city morgue.

But before anyone puts up a scaffold, the good people of Zurich get to vote on the expenditure in a referendum. The Swiss People’s Party have come out in opposition, saying it’s far too expensive.

The vote could go either way.

Meanwhile the Tonhalle orchestra and its conductor Lionel Bringuier are out canvassing votes.

Whatever decision is made, it will be absolutely democratic. 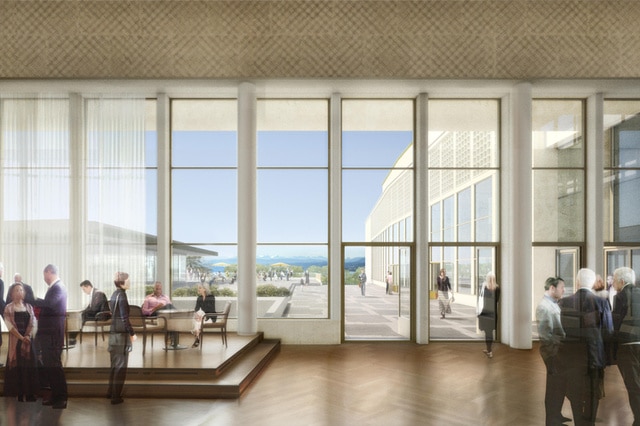 That’s how London should go about it. Of course, it bloody won’t.