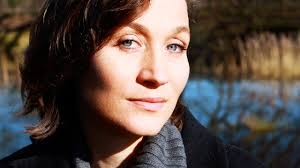 She replaced her fellow-Dutch soprano Eva Maria Westbroek, who is unwell.

The show received a 9-minute ovation and very few boos. This may have been Haveman’s Scala debut.

In Vienna, Alexandra LoBianco messaged: ‘What did I just do tonight….oh wow, what a night.’

The young American replaced Anne Schwanewilms as Leonore in Fidelio. 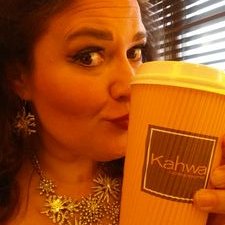 It’s a good time for singers to stay close to their phones.