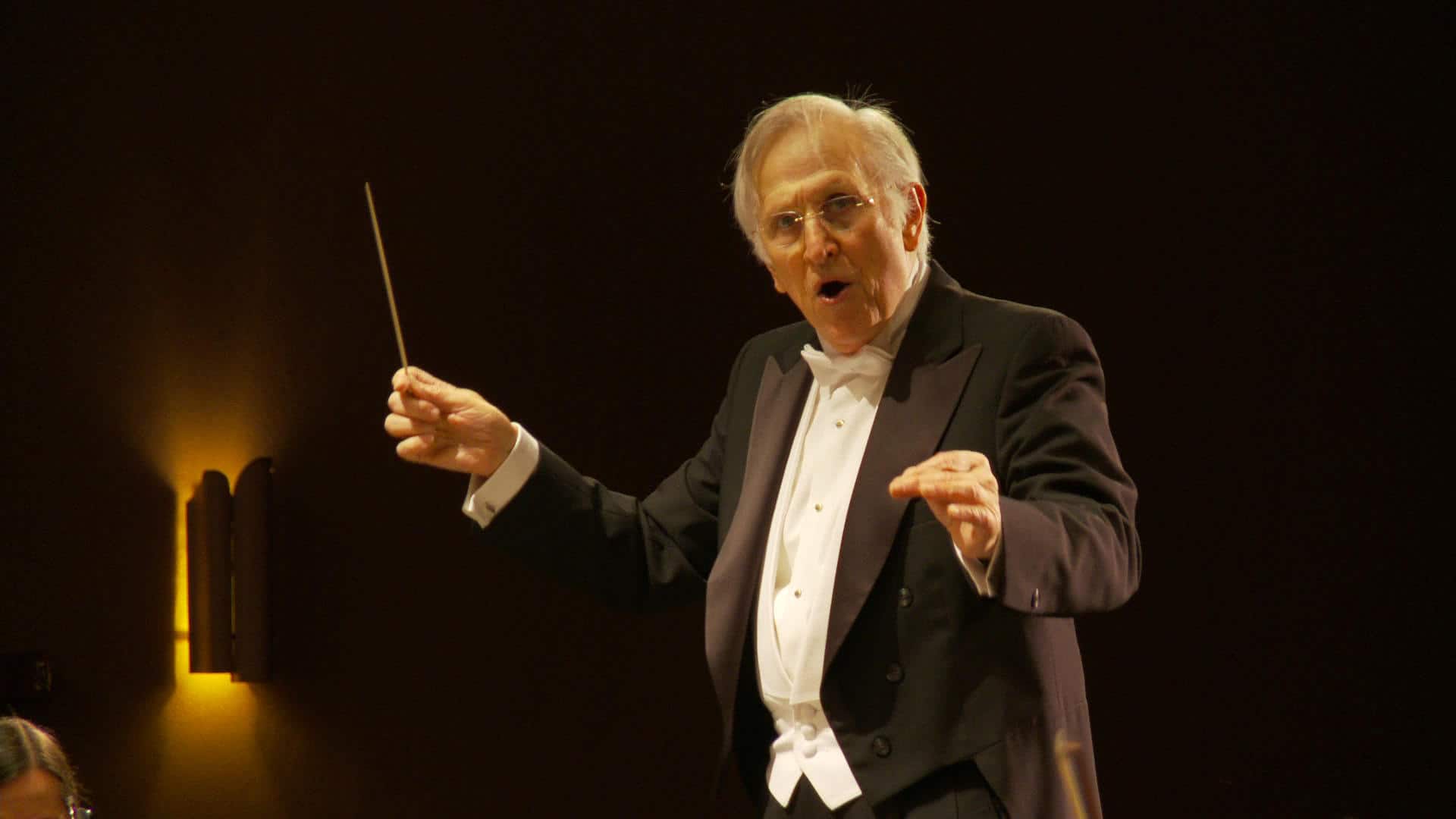 Students are sharing news of the death last night of Gustav Meier, possibly the most sought-after conducting teacher in the US.

Gustav, who was 86 and suffering from cancer, retired three years ago as head of conducting at the Peabody Institute in Baltimore, handing over to one of his past pupils, Marin Alsop.

Aside from his teaching career, Gustav was music director for forty years of the Greater Bridgeport Symphony Orchestra, Connecticut, 1972–2013.

UPDATE: WE have received this message from Peabody Dean, Fred Bronstein:

“All of us at Peabody are saddened to hear of the passing of Gustav Meier, a great musician, pedagogue and colleague who for 18 years made Peabody’s conducting program one of the best of its kind.  Gustav Meier provided a daily example of the intellect, artistry, and mastery he worked to cultivate in his students, always delivered with a gentleness, charm, and grace that is rare.  His influence shaped the careers of countless professional conductors and musicians working today.  Through them, and through the graduate conducting program he built up at Peabody, his impact will live on.  We are honored to have known and worked with Gustav and send our deepest condolences to his family.”

« Death of a modern flute virtuoso

Could this be a lost concerto by Bach? »