Pollini is booed in Hamburg over Afghan refugee

The venerated Italian pianist Maurizio Pollini began his Hamburg recital last night with an audio statement by an 18 year-old Afghan refugee. The concert was in a series themed ‘Freedom’.

The audience erupted in boos.

Pollini then sat down and played Schoenberg’s Six Little Piano Pieces, a performance which he dedicated to the memory of Pierre Boulez. The puzzled public could not see the connection. 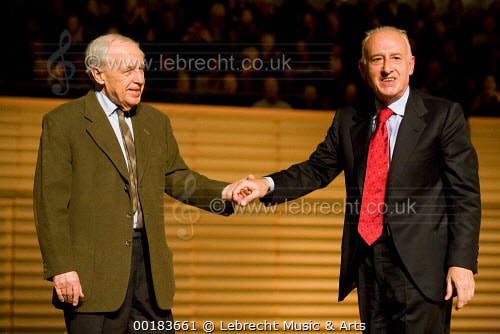