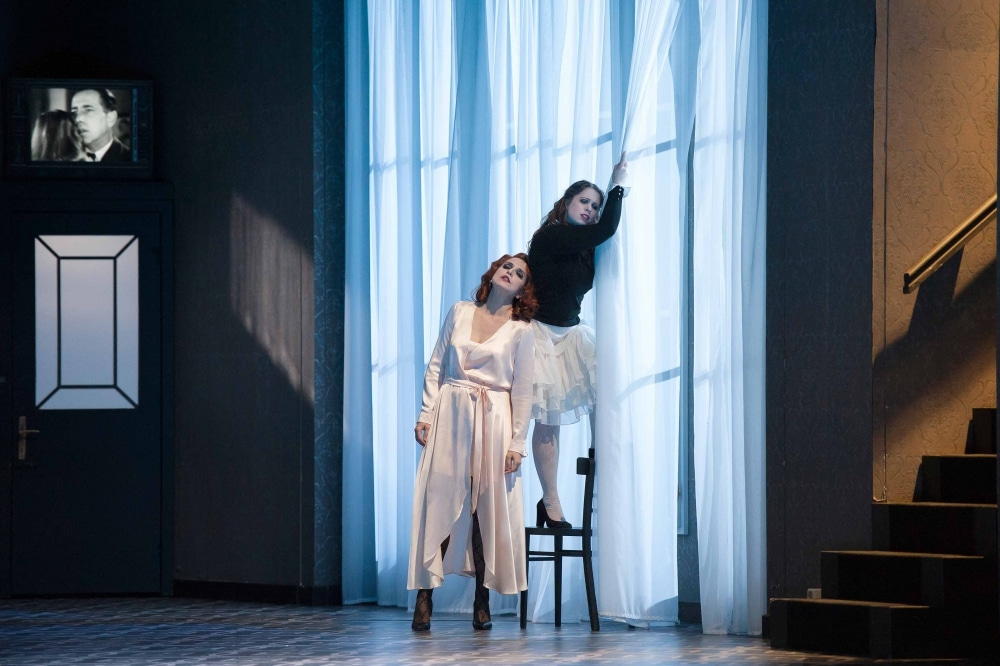 The Landestheater Salzburg has given the world premiere of Max Brand’s Stormy Interlude, conducted by its music director, Mirga Gražinytė-Tyla.

Brand, whose Maschinist Hopkins was one of the great operatic hits of the Weimar era, was forced into exile and prolonged oblivion by the Nazi regime.

Stormy Interlude, a piece of social realism about a bored adolescent girl, was composed in 1955 and subsequently lost.

The revival appears to have been a popular success. First review here.

« Kim Kardashian goes to the opera