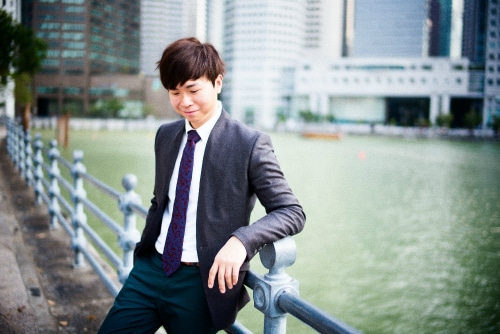 The Mahler Competition of the Bamberg Symphony, which ended last night, has yielded some outstanding talents in the past decade, and some outstandingly young. This year’s winners are all around 30 and the talent was too sparse to award a fourth prize.

No fourth prize was awarded. 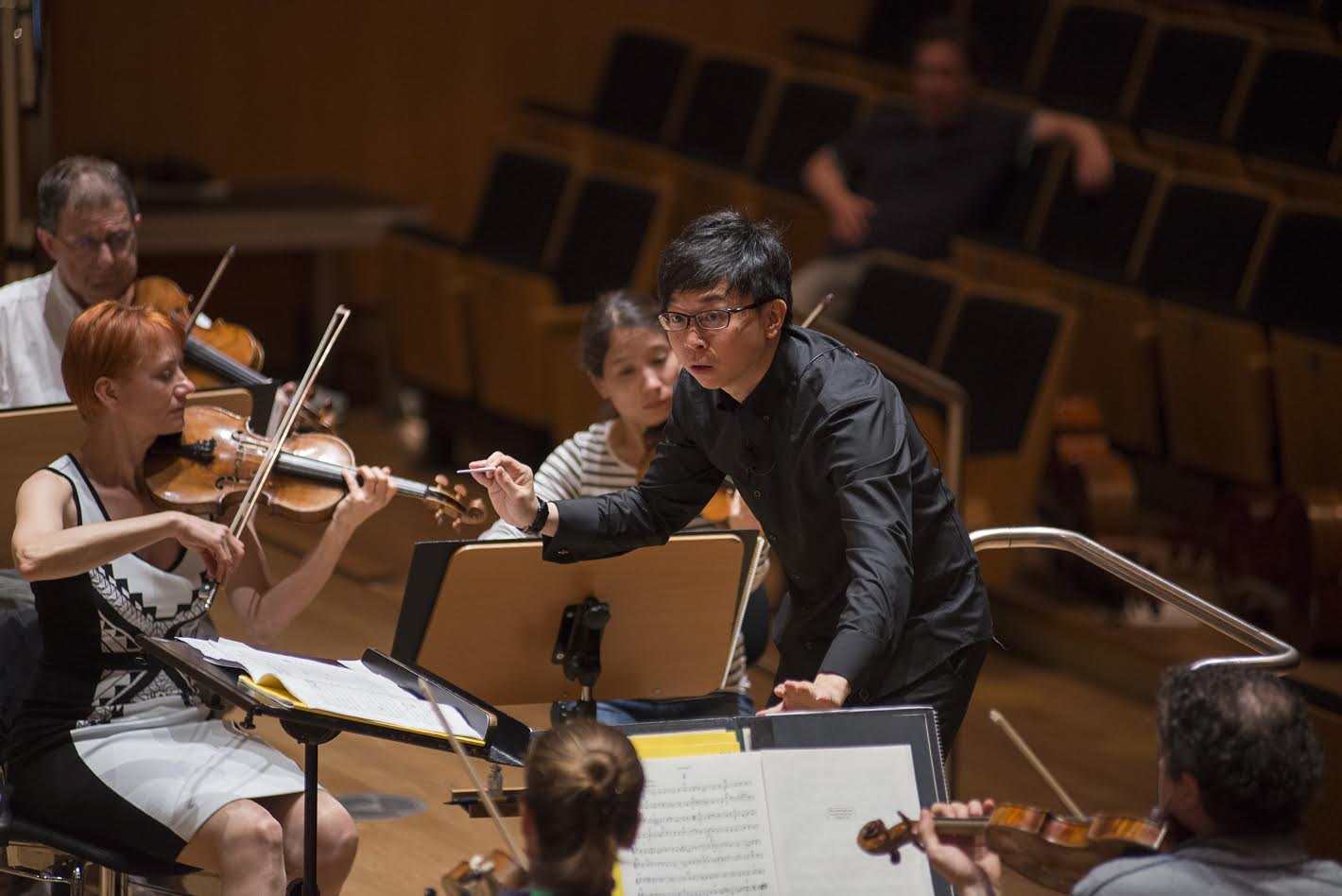 Tonight, Kachun Wong, will conduct the Bamberg Symphony in the closing concert, during which all the winners will also be presented with their prizes. On the programme will be works from the Competition’s set repertoire, by Georg Friedrich Haas, Henri Dutilleux, Gustav Mahler and Jörg Widmann.