We hear that the board of l’Orchestre de la Suisse Romande in Geneva has parted company with Jean-Pierre Rousseau, its stand-in manager for the past two months.

But with Rousseau gone there is still no-one else in sight to replace Henk Swinnen, who vanished in February. It may be that no manager of quality would go near so tainted a board of management.

The OSR holds its annual press conference this Thursday. Rousseau was meant to present it.

Anywhere else but Geneva, the orchestra board would be held accountable by media and politicians.

But this is Switzerland, Fifa land. 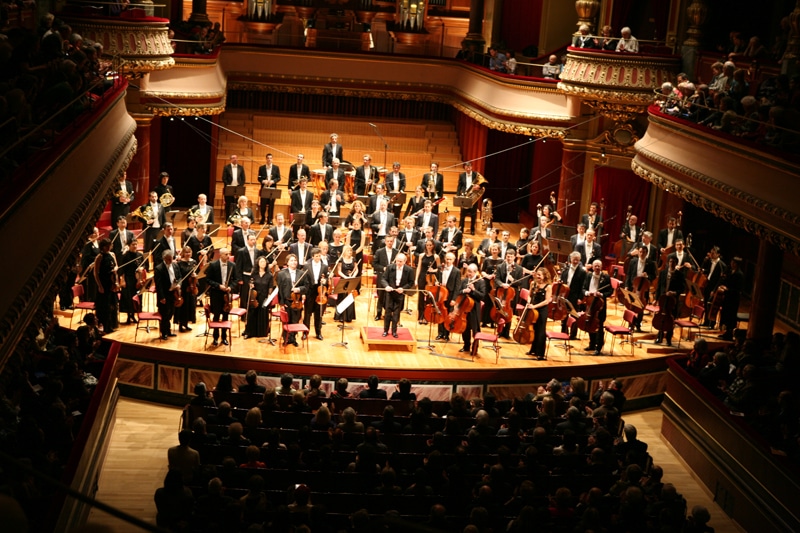