The serious German press is full of appreciations for Moidele Bickel, one of the most respected and influential theatre and opera costume designers of the past half century. Moidele died on May 16, aged 79. 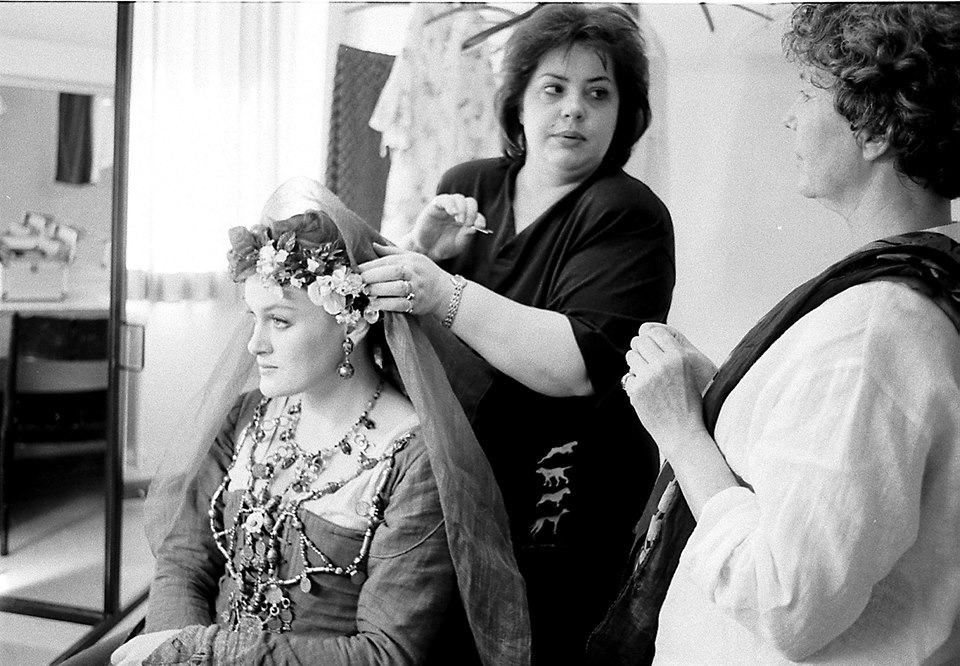