The competition, one of the most distinguished, had very little media coverage this year outside of Belgium and the online profile was exceptionally thin.

The results, announced after midnight, are: 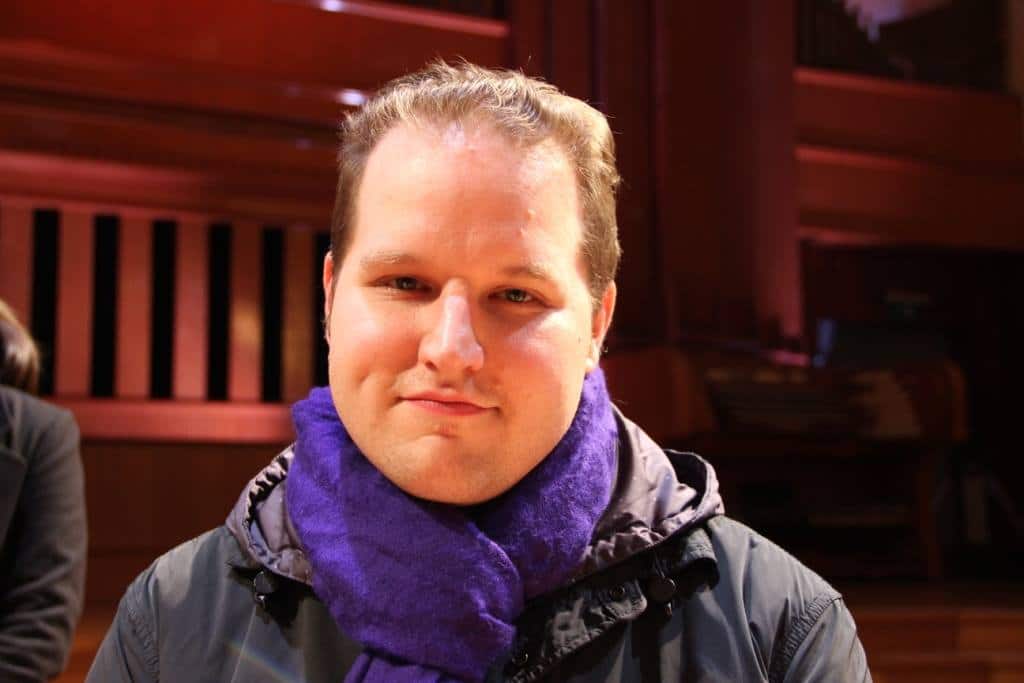 The audience prize went to the pianist placed sixth, which suggests a considerable gulf between the judges’ markings and the public perception.