The name is unfamiliar to us.

According to the Roudaki Foundation, Rohani has previously conducted the RPO in London, the Minnesota Orchestra, Colorado Symphony Orchestra, San Diego Symphony and the American Youth Philharmonic. 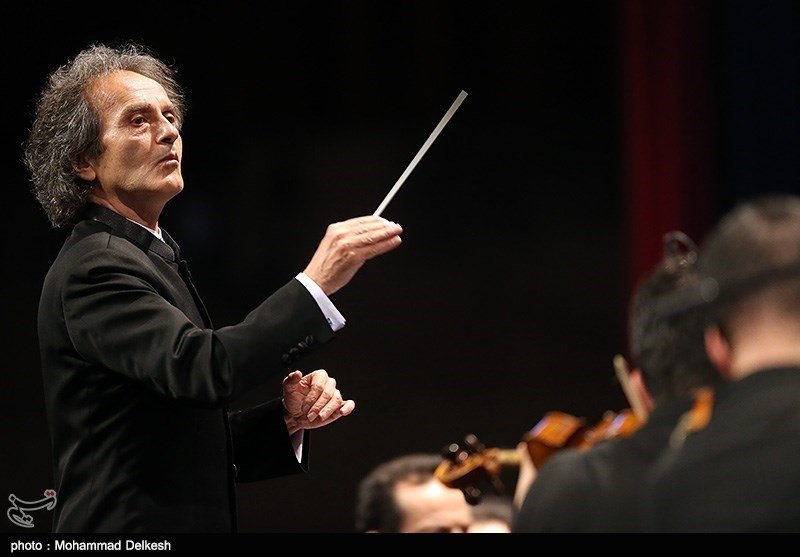