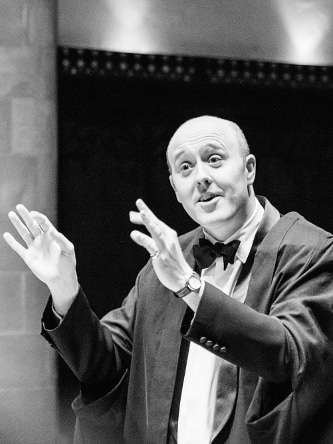 One of the most popular and respected figures on the choral circuit, his genial exterior belying outstanding musicality and shrewd diplomatic abilities, Williams, 37, is another excellent appointment in Oxford, following the recent arrival of Robert Quinney at New College.

Meanwhile, in the Fens, eyes are turning to the big one at King’s. Stephen Cleobury will turn 70 on New Year’s Eve 2018, a few days after Kings celebrates its 100th “Nine Lessons and Carols”. That could be the moment for one of the biggest dog-collar fights in Anglican music since Tudor times.