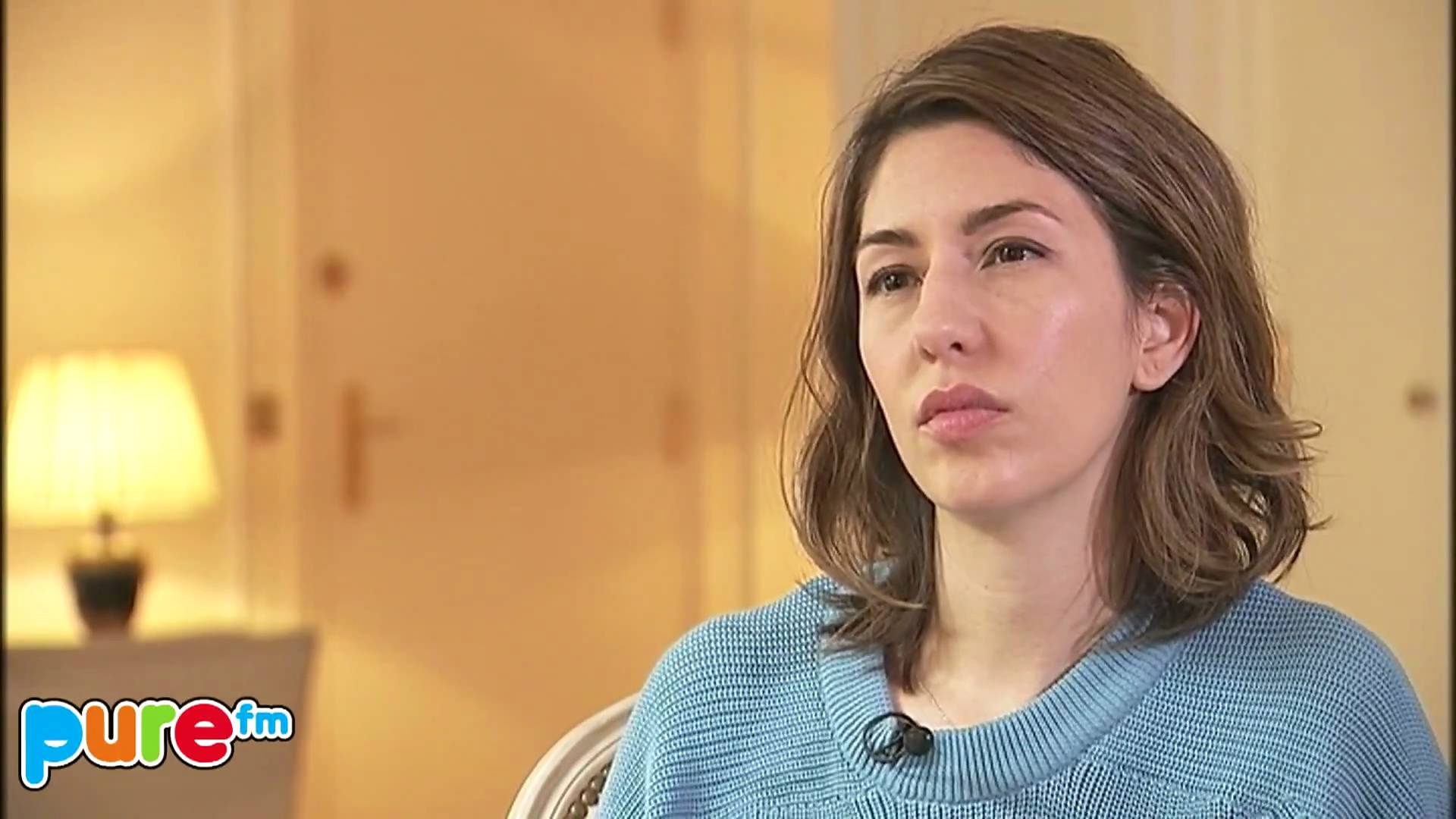 The sets are by Nathan Crowley, a British production designer who worked on Batman films.

Are you an old-school opera singer, or new? »