She will be joined in Leipzig on June 14 by member of the Gewandhaus Orchestra and her regular accompanist, Lambert Orkis.

The project is titled Integration through Culture. 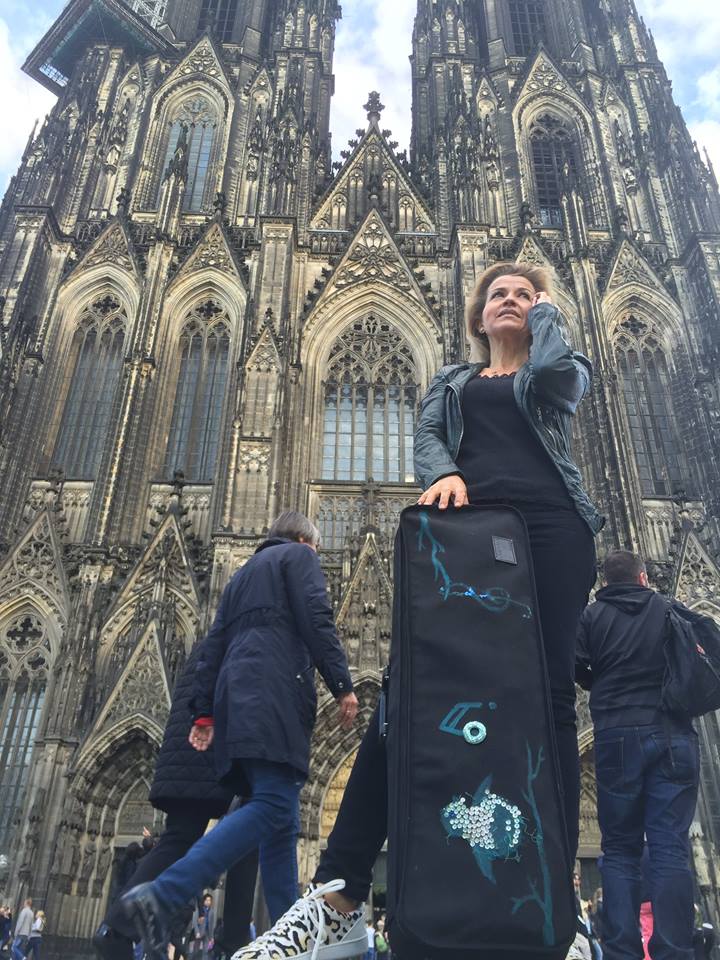