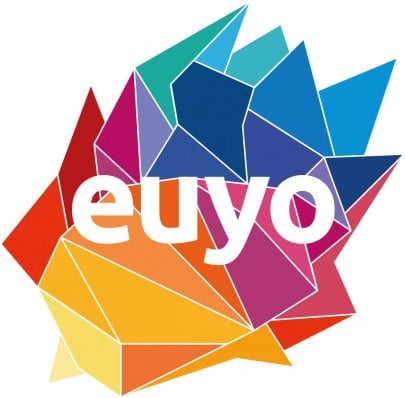 The European Union Youth Orchestra was the brainchild of Claudio Abbado, a means of bonding young musicians from different countries. In almost 40 years it has helped 3,000 musicians to find their voice.

Today, these worthies abolished the orchestra.

UPDATE: We’ve been informed that the member governments are each prepared to continue their national subsidy. But the EU Commission withdrew its support. The resistance is organising.

Sir John Tusa, Co-Chair said: “For 40 years the EUYO has been the musical expression of European unity, artistic collaboration and partnership. It is a tragedy that the European Community seems no longer to value such work as a key part of the European project.”

Ian Stoutzker, CBE, Co-Chair, said: “I and others became Trustees in 2014 with the sole aim of helping the EUYO to fulfil its mission at the highest level. Recent critical acclaim suggests that we are on our way. Should the Orchestra be abandoned at this point by the EU, the European Union will have scored a spectacular own-goal.”

Marshall Marcus, CEO of the European Union Youth Orchestra said: “If the EU is not able to help fund its own youth orchestra, an orchestra which is the only organisation in the world that recruits and brings together young people every year from all 28 EU member states in support of the ideals of the Union, then the Orchestra will cease to exist. A sad day for the EU”.

If you have personal experience of playing in the orchestra, now is the time to speak out.

UPDATE: What else you can do.