Why Germans were last to go stereo 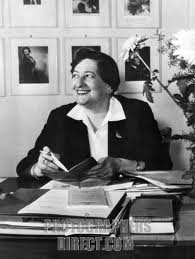 Slower even than one-horse EMI, Deutsche Grammophon was the last label of consequence to adopt stereo recording in the late 1950s. Its circumspection is, in retrospect, comprehensible. In austerity-minded Germany, a second living-room speaker would have been deemed an anti-social luxury and DG’s mono quality was, by any criterion, world-class. Under the leadership of camp-survivor Elsa Schiller, DG had buried its Nazi past beneath a blaze of new talent and high performance. The DG represented in this massive box of rarities is a label under post-War reconstruction, fascinating in its rigour and frugality.

This is DG in the age before Herbert von Karajan. 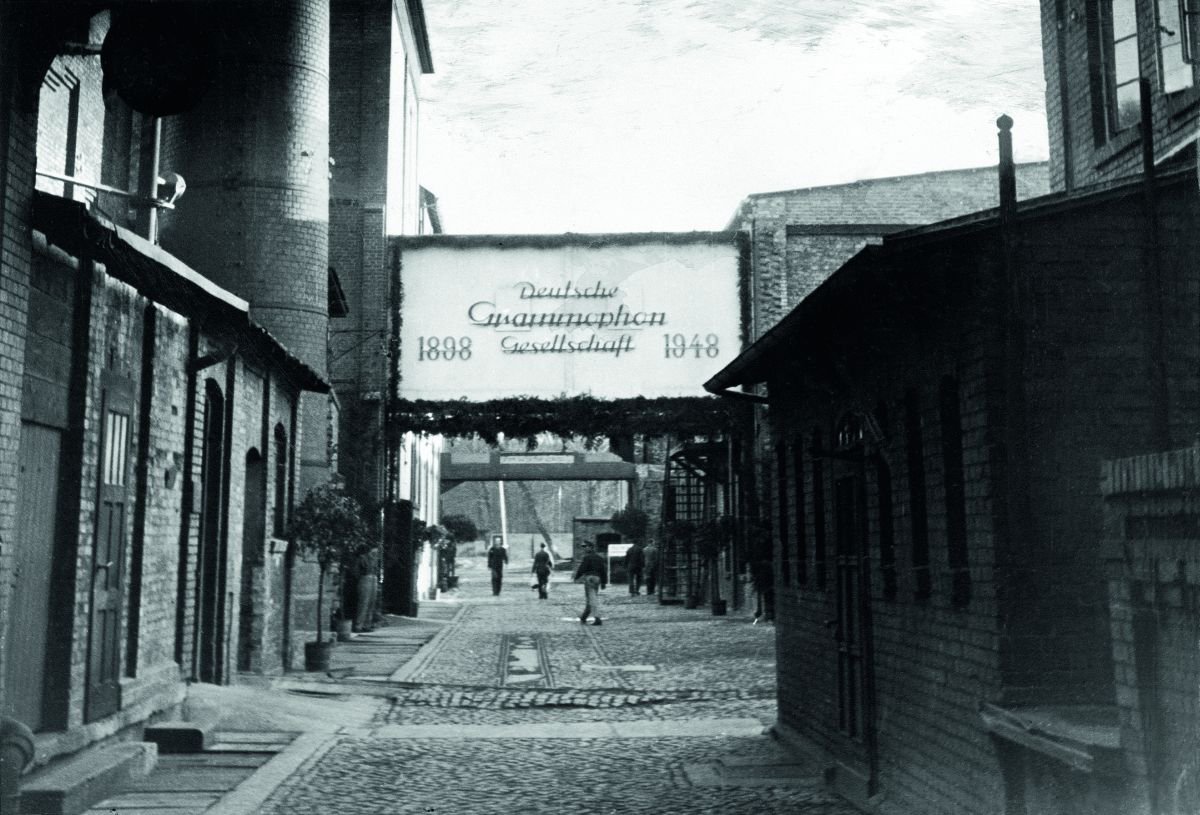