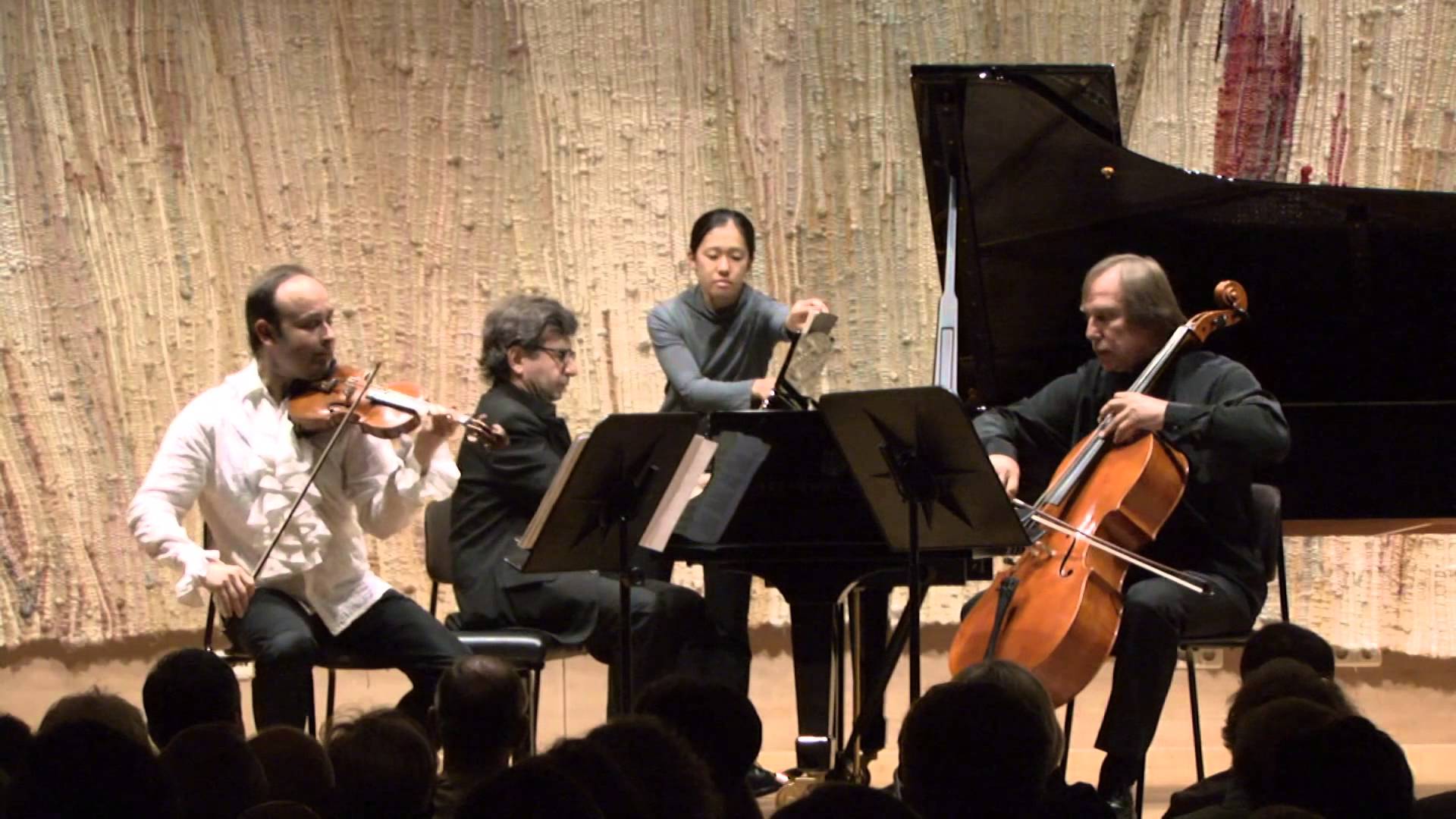 Vladimir Putin has issued a robust defence of his cellist friend Sergie Roldugin, who is claimed to have stashed away two billion dollars in Panama.

‘Many creative professionals in Russia, probably half of them, are trying to do business and, to my knowledge, Sergei Pavlovich has been trying, too,’ Putin said yesterday at the People’s Front Media Forum in St. Petersburg.

‘What is his business? He is a minority shareholder in one of our companies, and he is making some money but definitely not billions of dollars. Nonsense, there is nothing of the sort,’ he said.

Roldugin spent his money ‘buying musical instruments abroad and has taken them to Russia… We always welcome such deeds, but he does even more. I know that he has been registering these musical instruments as property of governmental agencies for several months; for years, he has been organizing concerts, promoting Russian culture abroad, practically with his own money, without sticking out…. I am proud that I have such friends.’

Newspapers that published the so-called Panama Papers have implicated Roldugin in hiding and laundering money on behalf of President Putin.

« Life in a Berlin string quartet: ‘We’ve registered with the police’