Russian police have opened a murder investigation into the death of Dmitry Tsilikin who was found dead in his apartment of multiple stab wounds. He had been dead for two days.

Tsilikin, 54, was just back from a trip to Riga.

He had worked as an actor before starting to write about music and ballet in the 1990s, becoming a well-known television commentator and personality.

No cause has been identified. 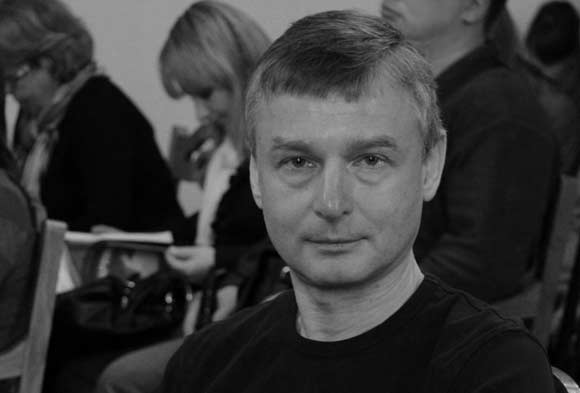