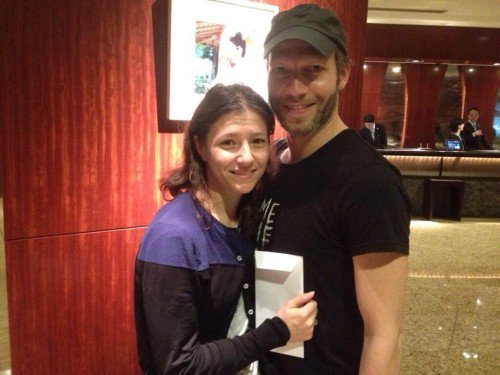 Just in: Cojocaru and Kobborg are banned from Bucharest Opera

The conflict has now reached the point of absurdity.

Alina Cojocaru, the country’s most famous dancer and her Danish husband Johan Kobborg have been banned from entering the Bucharest National Opera, along with seven others.

They include the former opera manager George Calin and technical director Emil Popescu.

The forces of xenopobia, led by conductor Tiberiu Soare, appear to be winning this battle.

Romania is returning to dark times. Any foreign artist who is thinking of working there should be aware that those in control have declared them unwanted.