Just in: American Airlines throw off an international violinist

The Chicago-based soloist Rachel Barton Pine tweeted earlier that AA had refused to board her valuable violin despite having notified her that she could carry it on. 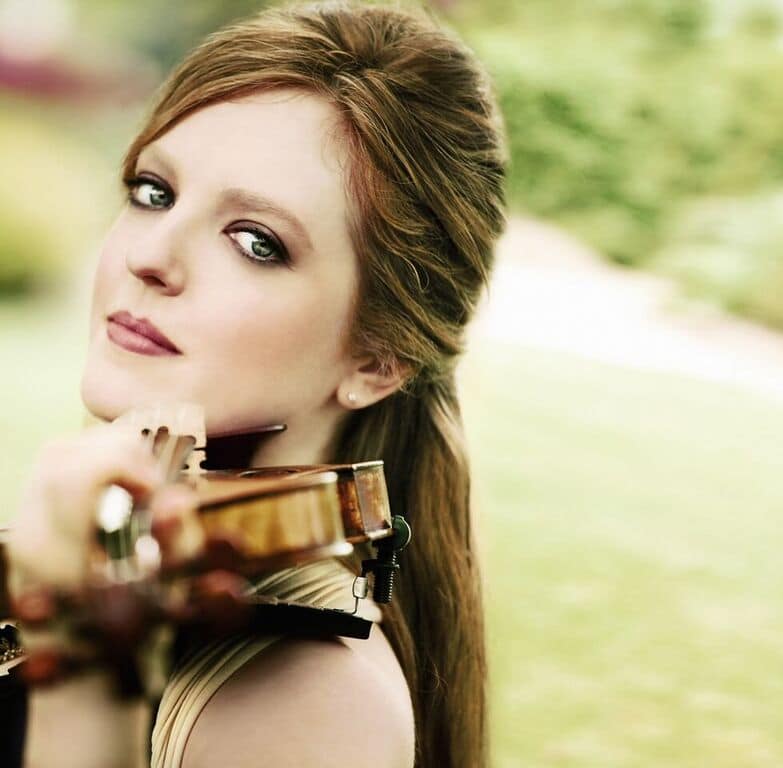 Internationally acclaimed violinist Rachel Barton Pine was denied boarding her April 27 American Airlines evening flight #3542 because she was carrying on the “ex-Bazzini ex-Soldat” 1742 Joseph Guarneri “del Gesu” violin, on lifetime loan to her from an anonymous patron.

The plane was to take her from her hometown Chicago O’Hare International Airport to Albuquerque, NM for her engagement this weekend with the New Mexico Philharmonic.

Pine was the first passenger down the jet bridge.  However, the captain (who would not give his name to Pine) refused to allow her to board the plane with the violin case because “its dimensions were not correct for a carry-on”. Pine flies over 100,000 miles a year with American Airlines and has flown the same plane configuration on numerous occasions, placing the violin case in the overhead compartment.

Pine shared with the captain the American Airlines policy stated on their website:
“You can travel with small musical instruments as your carry-on item on a first come, first serve basis as long as it: Fits in the overhead bin; or Fits under the seat in front of you.”

According to Pine, the captain replied, “It is not going on because I say so.”

According to Pine, agents at the American Airlines ticket counter were very apologetic about the crew’s behaviour and worked closely with Pine to locate and rebook her on a flight option that would get her to Albuquerque in time to honour her commitment to the young musicians.  Rather than a direct flight arriving at 10:30pm that evening, Pine took a 5am flight with a connection through Phoenix the next day.

Unfortunately, these experiences are common among musicians traveling with fragile instruments, even after the FAA Modernization and Reform Act of 2012 that required U.S. carriers to allow passengers to carry on a small musical instrument, like a violin or guitar, provided it could be stored in an overhead compartment, closet, or under the seat.

“The Department of Transportation and the airlines have established important policies to protect musical instruments.  However, those policies are meaningless if they are not enforced or if the airline staff and crews are not properly educated and trained.” says Pine.

« First at rehearsal this morning