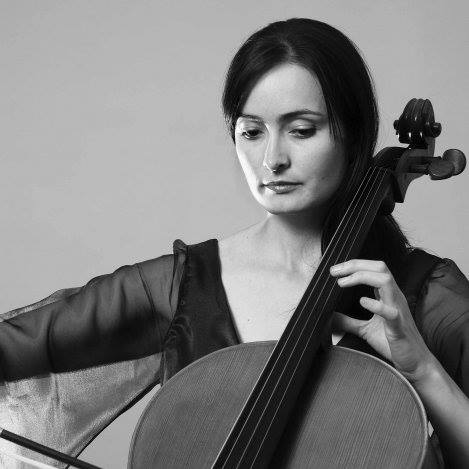 How to unwire the demons of stage fright

The cellist Miranda Wilson, a student of our much-missed friend Alexander Ivashkin, has written a candid and effective reflection on where the fear comes from, and how to disable it.

In my career as a cellist and a professor of cello, I’ve noticed something happening again and again. A performance–my own or someone else’s–is going reasonably well, and then an unexpected mistake changes everything. It might be a wrong note, a badly missed shift, a momentary memory lapse.

In the split second after the mistake, things can go two ways. There’s a possibility that you recover, and the rest of the concert goes without incident. But the greater possibility, especially with inexperienced players, is that you withdraw into yourself. Your stance hunches or stiffens as you berate yourself over and over for your mistake. The concert goes on in the present, but you’re stuck in the past, obsessing about what went wrong.

Why can’t a woman be a piano tuner? »