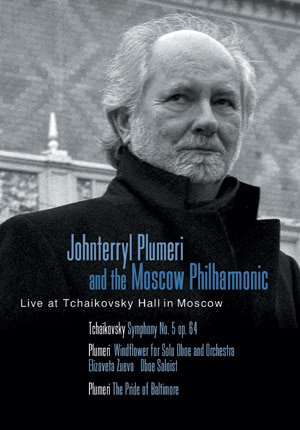 The body of Don Plumeri, known as Terry, was found Friday at 6662 W. Candier Court in Dunnellon, Citrus County, Florida.

‘This homicide was brutal. It was vicious,’ said Sheriff Jeff Dawsy.

Terry Plumeri, 71, had written music for more than 50 Hollywood films, including several Stephen King horror dramas. Some has been adapted into concert suites. 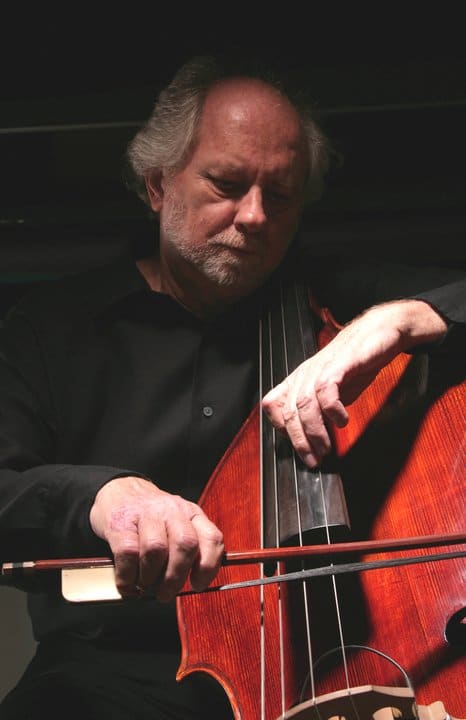 Originally from New York, Terry graduated from Manhattan School of Music. He was an accomplished double-bass player and conductor.

UPDATE: Police suspect a connection to a spate of local burglaries.

La Scala dancer, 18, is critical after being hit by a tram »