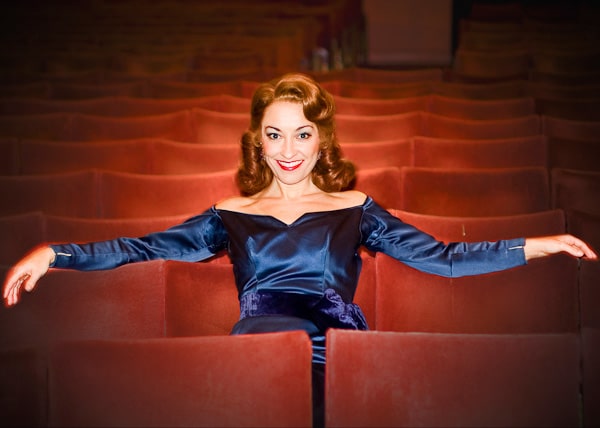 Before the curtain rose last night at English National Opera, some members of the audience shouted and demanded their money back after it was announced that the star of Sunset Boulevard, Glenn Close, was unable to appear.

People had paid a lot of money and come a long way to see the Hollywood legend. No refunds were offered. Glenn Close is 69 and was described by ENO as ‘indisposed’. Her future appearances have yet to be confirmed.

At the final curtain, however, the audience cheered her stand-in, Ria Jones, for fully five minutes.