We have been alerted belatedly to the death of Henrike Grohs, a former education staffer at the Berlin Philharmonic who was murdered during the terrorist attack in Grand-Bassam, Ivory Coast, on March 13th.

After leaving Berlin in 2009, Henrike joined the Goethe-Institut in Johannesburg, co-founding digital concept of Music in Africa with support from the Siemens Foundation. In December 2013 she was appointed head of the Goethe Institute in the Ivorian capital, Abidjan. 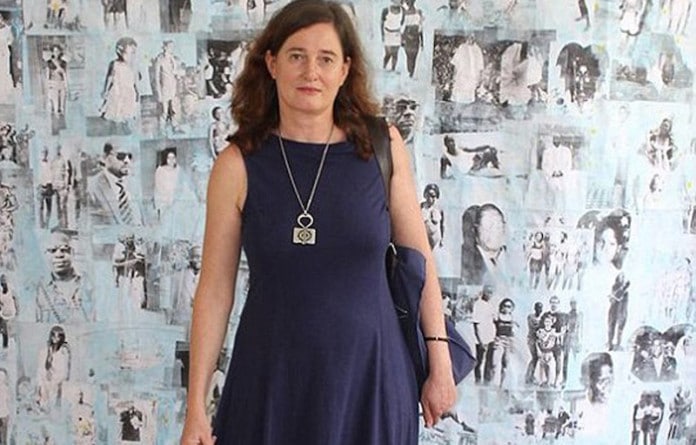